Liverpool Football Club is delighted to announce Jürgen Klopp has signed a new contract to extend his commitment with the club.

The deal means the manager will remain at the helm of the Reds beyond the expiry of his previous deal, which was set to end in 2024.

Assistants Pepijn Lijnders and Peter Krawietz also have put pen to paper on new terms, mirroring those of Klopp’s and reaffirming their dedication to the project, which began in October 2015 with the German’s appointment.

After inking the contract, Klopp told of his delight to Liverpoolfc.com by saying: “There are so many words I could use to describe how I am feeling about this news … delighted, humbled, blessed, privileged and excited would be a start.

“There is just so much to love about this place. I knew that before I came here, I got to know it even better after I arrived and now I know it more than ever before.

“This one is different because of the length of time we have been together. I had to ask myself the question: Is it right for Liverpool that I stay longer?

“Along with my two assistant managers, Pep Lijnders and Pete Krawietz, we came to the conclusion it was a ‘Yes!’

“There is a freshness about us as a club still and this energizes me. For as long as I have been here, our owners have been unbelievably committed and energetic about this club and it is clear that right now this applies to our future as much as I’ve ever known.

“In Billy Hogan and Julian Ward we have leaders throughout the club who are completely focused on renewal and refreshing so we can continue to compete at the very highest level.

“We have managed to harness the best of what we have created already at the same time as injecting fresh impetus into our environment.

“The new AXA Training Centre is a superb home for us and the fact that Anfield will grow even bigger soon with the Anfield Road development, I can’t wait for that.

“When the owners brought the possibility to renew to me, I asked myself the question I’ve mused over publicly. Do I have the energy and vibe to give of myself again what this amazing place requires from the person in the manager?s office?

“I didn’t need too long to answer in truth. The answer was very simple … I’m in love with here and I feel fine!” 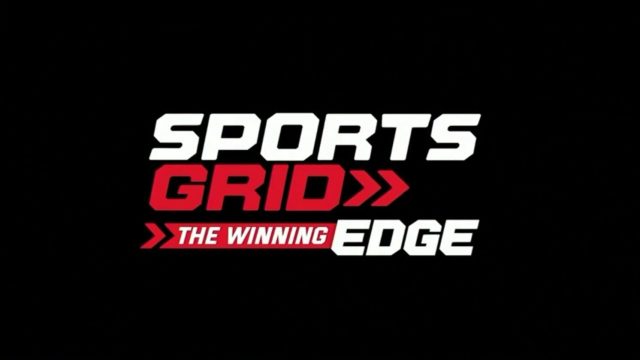 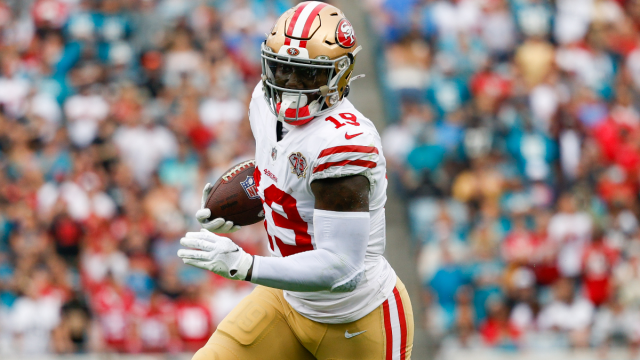