The Celtics could have employed some gamesmanship at the end of the regular season, and many were surprised when they didn’t.

By choosing not to take its foot off the gas over the home stretch, Boston ended up with the second seed in the Eastern Conference playoff picture. The No. 2 spot is a desirable position in most seasons, but many argued the Celtics should have avoided it with the Kevin Durant-led Brooklyn Nets waiting in the wings.

Choosing not to dodge Brooklyn proved to be a great decision by Boston, as the C’s only needed four games to take out the Nets. After Monday night’s Game 4, Jaylen Brown gave credit to head coach Ime Udoka for leading with confidence.

“Ime kind of set the tone from the jump, how he felt about it,” Brown told reporters, per a clip shared by NBC Sports Boston. “It was pretty cool for a coach to include us as a unit in that decision-making and stuff like that. We all came to the conclusion that look, man, if we want to do something special, ain’t no shortcuts. There ain’t no trying to manipulate or ducking. Sometimes you got to take the hard way or what perceives to be that way and let the chips fall where they may. Ime definitely led us in that direction and we all agreed and followed suit.”

The Celtics now will enjoy some rest and wait for the rest of the first-round series to wrap up. And it’s clear Boston won’t be intimidated by whoever it draws in Round 2, even if it’s the defending NBA champion Milwaukee Bucks. 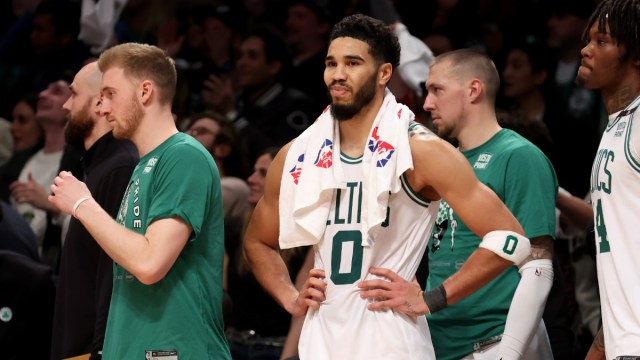 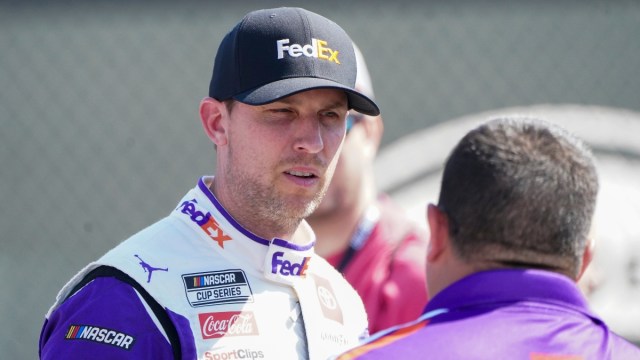