Isaiah Thomas believes the Nets guard will have that impact … if he manages to achieve the impossible.

Simmons reportedly plans to make his season debut in Game 4 of the Celtics-Nets series, and Thomas went ahead and picked apart one of the narratives surrounding his return Thursday via Twitter.

“I’m excited 2 see what Ben Simmons brings 2 the Nets,” Thomas wrote in a tweet. “I keep hearing ‘He’s going to play the Draymond role’ like has he ever played that role? Do we know if he’s even good at that role? Let’s not just throw around ‘Draymond role’ like that’s something simple!! If it was simple?”

Thomas makes an important point. While Simmons was an elite defender 10-plus months ago when he last appeared in an NBA game, he undoubtedly now is far from peak fitness and form. The chances of him playing like Green, one of the greatest defensive players of this era, are remote, if not farcical. Furthermore, Thomas knows a thing or two about extended absences from the NBA, so his insights are worthy of consideration.

The Celtics lead the Nets 2-0. Game 3 is scheduled for Saturday night. If the Celtics win that contest and go up 3-0, would it even be worth enlisting Simmons on Monday for Game 4 just to see if he can play the “Draymond role?” We might find out sooner rather than later.

NBA Rumors: Celtics’ Robert Williams ‘Close’ To Return; Back For Game 3 Or 4? 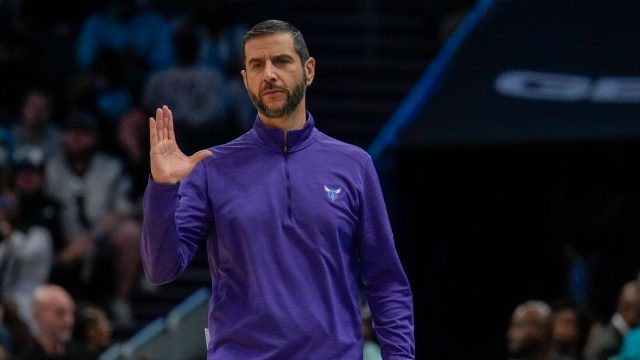