The longtime NFL running back better know as “Beast Mode” took a celebratory joy ride with on-ice donuts in a Zamboni at the team’s practice facility.

Lynch, as some football fans will recall, is well-known for a different joy ride as he took a golf cart for a spin when he was a member of the University of California football program.

The 35-year-old last played in the NFL back in 2019 and has since retired. He spent seven seasons with the Seattle Seahawks and was a five-time Pro Bowl selection. 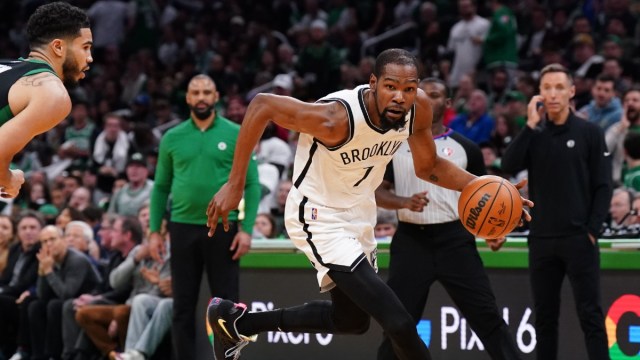 Celtics Odds: You Should Consider Betting Nets Series Price Down 1-0 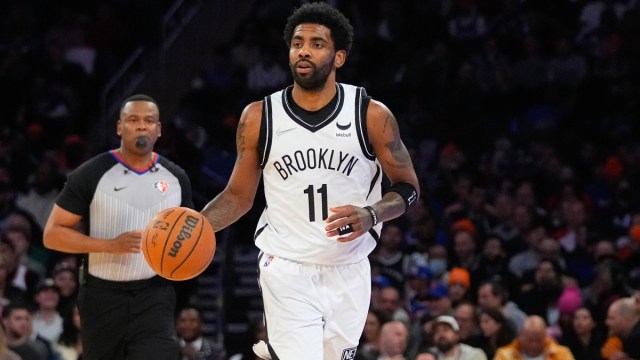