A win Saturday morning now has Liverpool above Manchester City (for now, anyway) in the Premier League standings after a 1-0 victory over Newcastle.

Naby Keita scored in the first half, and that’s all the Reds would need to secure the win.

Newcastle looked to get on the board, but an offside flag erased the goal. Jonjo Shelvey also had his free-kick blocked as Liverpool was able to fight off Newcastle’s new-found strength in the second half.

Everything Jürgen Klopp Said After Signing New Contract With Liverpool 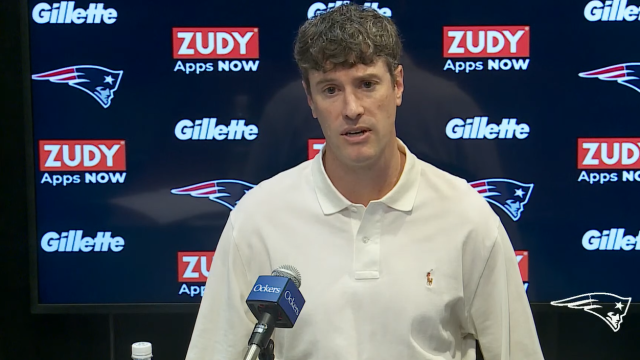 Matt Groh Firmly Pushes Back Against Criticism Of Patriots Drafting 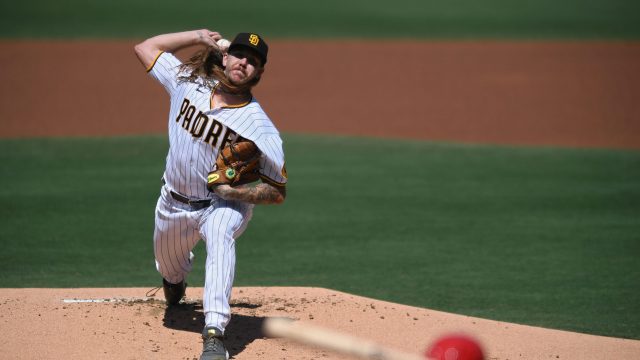