The Boston Celtics aren’t getting ahead of themselves with Robert Williams III.

The C’s learned Tuesday night they’ll face the Nets in the first round of the NBA playoffs. And while the schedule sets up favorably for Williams to potentially return in the best-of-seven series, Boston head coach Ime Udoka indicated Wednesday he’s still planning to be without the center against Brooklyn.

According to Udoka, the Celtics will adjust accordingly if Williams’ injury timeline moves up.

“We’re happy with the progress,” Udoka told reporters, per the Celtics. “But at the same time, we understand it’s going to take time.”

Williams underwent a successful partial left knee meniscectomy on March 30, at which point the Celtics announced he was expected to return in approximately four to six weeks. ESPN’s Adrian Wojnarowski offered further optimism by reporting Williams could return on the shorter end of that timeline.

The Celtics will begin their Eastern Conference playoff series against the Nets this Sunday, two and a half weeks after Williams’ procedure. The initial four-week trajectory seemingly would leave the door open for Williams to return April 27, when the Celtics host the Nets in Game 5 at TD Garden (if necessary), but it’s clear the team for now is taking a wait-and-see approach.

In other words, we shouldn’t rule out Williams for Celtics vs. Nets. But we also shouldn’t count on him being in Boston’s lineup against Kevin Durant, Kyrie Irving and company. 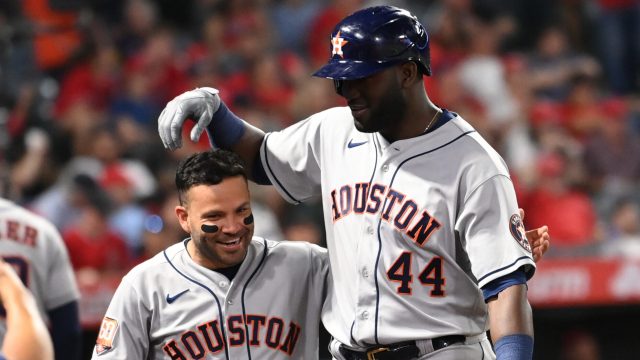 Astros OF Yordan Alvarez Out vs. Diamondbacks on Wednesday 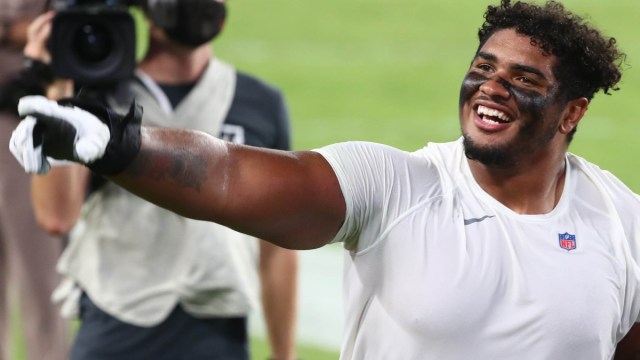