Northeastern star Devon Levi was honored Friday as the winner of the Mike Richter Award, which is presented annually to the top goaltender in men’s college hockey.

Levi, a sophomore, finished the season with a 20-13-1 record and 10 shutouts, a program record that ranked second in the country. His .952 save percentage led the nation and his 1.54 goals against average ranked third.

The Quebec native, who represented Canada at the 2022 Beijing Olympics, was named the 2021-22 Hockey East Rookie of the Year as he missed his freshman season due to injury. He also was the conference’s Goaltender of the Year and runner-up for Hockey East Player of the Year while landing on the All-Star First Team and All-Rookie team.

The netminder, who originally was drafted by the Florida Panthers in the seventh round in 2020 but had his rights traded to the Buffalo Sabres, confirmed he will be returning to Northeastern for the 2022-23 season. 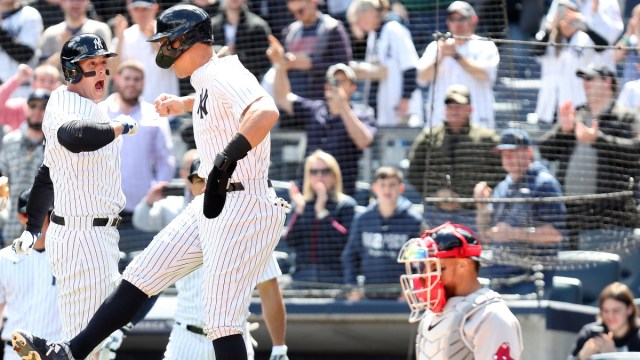 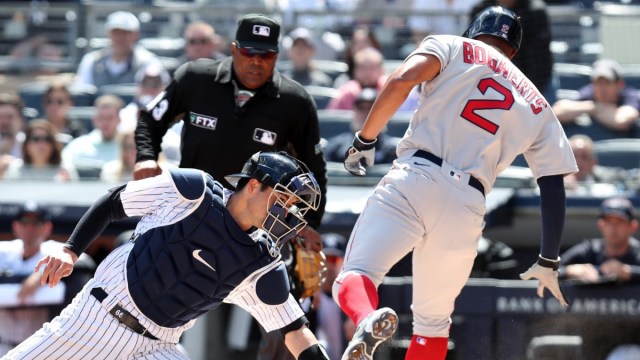