The Patriots’ eighth pick in the 2022 NFL Draft likely will be an unfamiliar name to most New England fans.

As a senior, Roberts won the Cliff Harris Award as the nation’s top defensive player from a non-Division I school. He also was a factor on special teams, blocking a total of five field goals and extra points.

Roberts does not have a draft profile on NFL.com. The Athletic’s Dane Brugler projected him as an undrafted free agent.

After earning all-conference honors three consecutive years and sitting out the 2020 season, he had an All-American senior year and won the 2021 Cliff Harris Award, which is awarded to the top non-Division I defender. Roberts has a hulking build with massive shoulders and a pass rush predicated on power with his heavy hands, forceful rip moves and bully tactics. He has a strong upper half in the run game, but needs to refine his technique to leverage gaps. He blocked five kicks in college (three FGs, two PATs). Overall, Roberts? core stiffness will be easier to spot vs. NFL blockers, but he fires out of his stance with urgent power to fit in a rotation as a penetrating three-technique.

Based on his social media activity, it looks like Roberts has been a fan of the Patriots for quite a while:

The Patriots now have selected two Division-II players in the last three drafts. They used their top 2020 pick (No. 37 overall) on Lenoir-Rhyne safety Kyle Dugger, who quickly became an impact player at the NFL level. 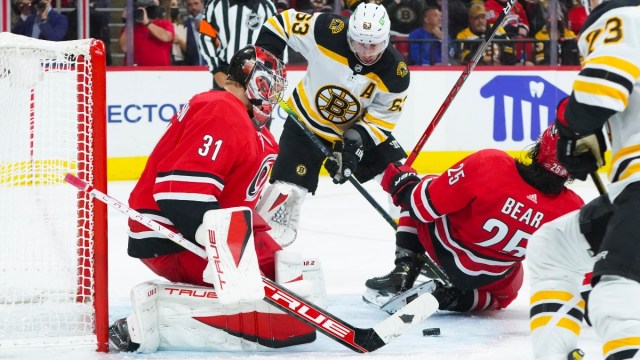 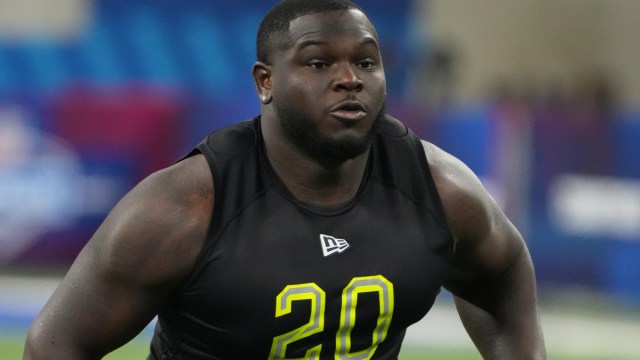 Patriots Bolster O-Line Depth, Draft Another Guard In Sixth Round