But as Peter King pointed out in his latest Football Morning in America column, Bill Belichick’s team still has plenty of work to do in that department.

The Patriots provided Mac Jones with a new weapon over the weekend when they reportedly acquired DeVante Parker in a trade with the Miami Dolphins. Parker has shown he’s capable of being a legitimate game-changer — 1,202 receiving yards and nine touchdowns in 2019 — but he hasn’t really done it at a consistent level over his seven NFL seasons. The 29-year-old, on paper, should help New England, but that’s far from a guarantee.

And even if you pencil Parker in as a high-impact player, the Patriots still trail a pair of their AFC East rivals in terms of pass-catching talent. King reminded the Foxboro Faithful of as much a few weeks ahead of the 2022 NFL Draft.

“I think it’s good to see the Patriots add a needed receiver, dealing a 2023 third-round pick to Miami for DeVante Parker and a fifth-round pick Saturday,” King wrote for NBC Sports. “But they’re still third in the division, behind Miami and Buffalo, in wideout weapons (Parker, Jakobi Meyers, Kendrick Bourne, Nelson Agholor, N’Keal Harry). Picking 21st and 54th in the draft, I doubt New England’s out of the receiver business.”

The Patriots have been attached to wide receivers in a handful of mock drafts. ESPN’s Mel Kiper Jr., for one, currently projects New England to select Alabama product Jameson Williams with its first selection April 28. 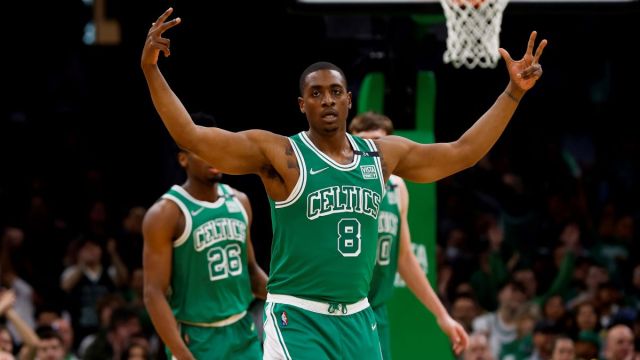 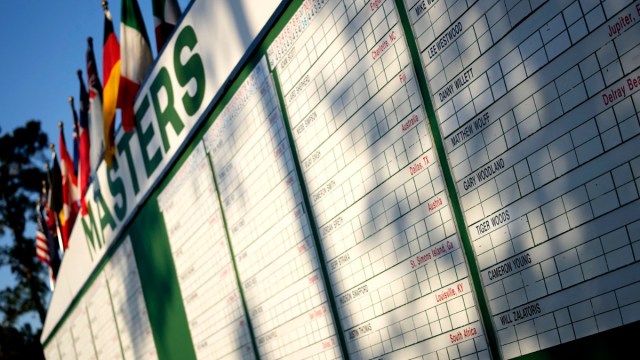