The Boston Celtics defeated the Washington Wizards by a lofty score of 144-102 on Sunday afternoon at TD Garden.

In doing so, the bench set a franchise record for 3-pointers made in a game. The record now stands at 15, as the backups were letting it fly from beyond the arc all night.

The record was headlined by guard Payton Pritchard and forward Grant Williams, who each made four shots from range. Guard Derrick White and forward Aaron Nesmith each made three and newly re-signed forward Malik Fitts had one.

As a unit, the bench shot 62.5% from 3-point range, adding to an already impressive day.

After the game, the Celtics jumped up to the No. 2 seed in the Eastern Conference, paving a clear path to home-court advantage in the first round of the playoffs. 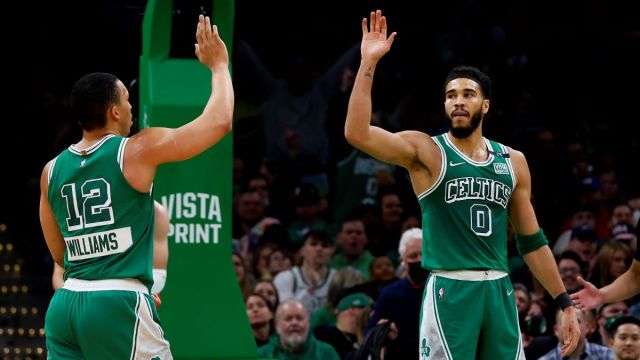 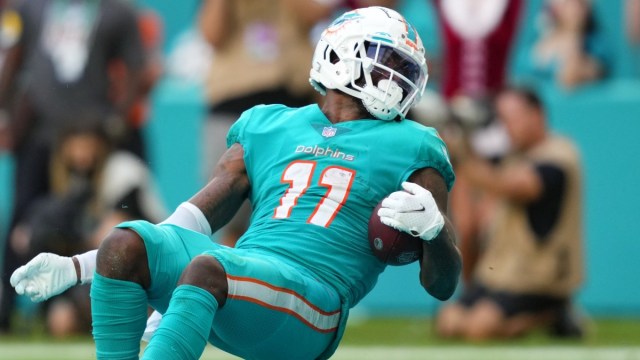