Where Derek Holland spends the 2022 Major League Baseball season is, to a point, up to him.

The pitcher, who signed a minor-league deal with the Boston Red Sox in the offseason, has been informed by the team that he will not crack the Opening Day roster. It now is up to him to decide if he wants to opt out of his contract and re-enter free agency, Red Sox manager Alex Cora told reporters Saturday.

Holland was a bit of an under-the-radar signing for the Red Sox this offseason, who bulked up their pitching depth with other free agents like Michael Wacha, James Paxton and Rich Hill. The 13-year MLB veteran recorded a 5.07 ERA with the Detroit Tigers in 2021.

The moves leave the Red Sox with 34 players on the major league roster. 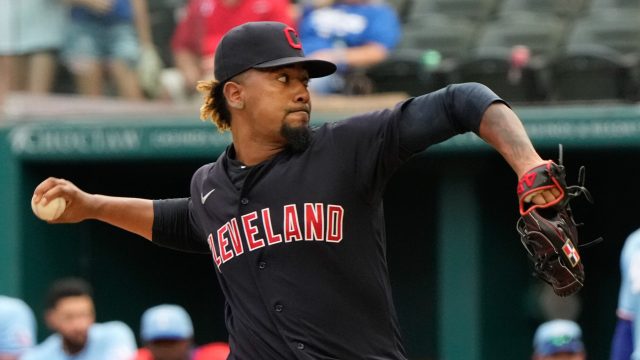 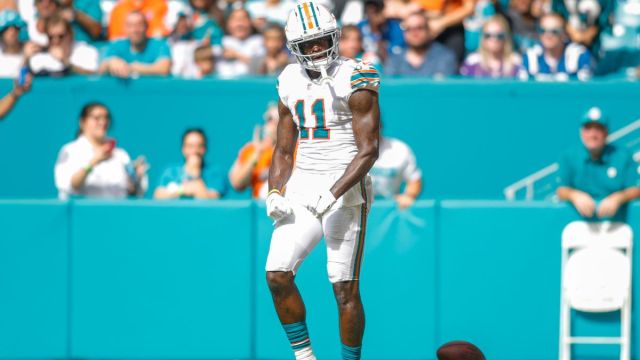