Mac Jones seems pretty excited about the gift bestowed upon him by the New England Patriots.

The quarterback landed an exciting new teammate Saturday as the Patriots reportedly acquired DeVante Parker via trade with the Miami Dolphins. Parker came with a 2023 fifth-round draft pick, while the Patriots sent a 2023 third-rounder to Miami.

Jones welcomed Parker to New England in a tweet, to which the receiver promptly responded.

Parker seemed just as eager to get going with Jones, writing “Let’s get it big dawg. LFG!!!” 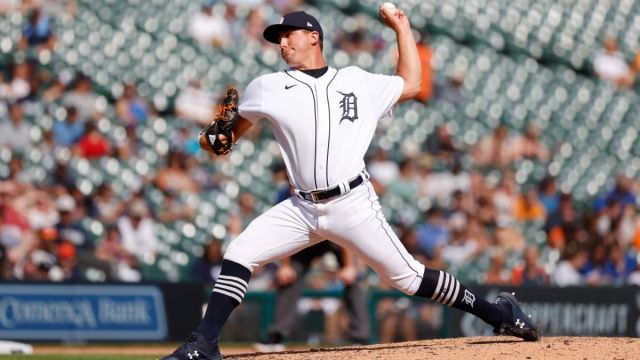 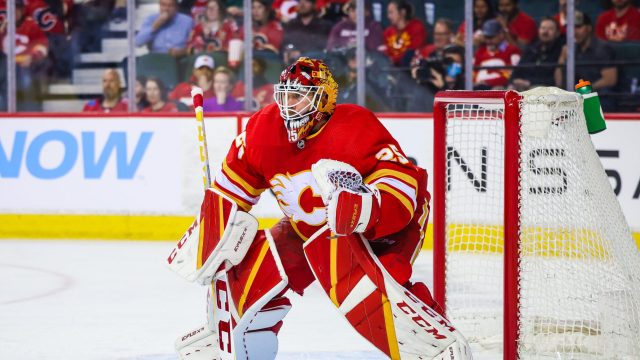