Red Sox and Yankees fans will have to wait an extra day to see their respective favorite teams open up the 2022 Major League Baseball season.

Boston on Wednesday announced its game against New York, which originally was scheduled for Thursday afternoon, now will be played Friday at 1:05 p.m. ET at Yankee Stadium due to inclement weather in the area.

The Red Sox and Yankees wrapped up their slate of spring training games Tuesday, with the former ending it with a win against Minnesota Twins and the latter losing to the Detroit Tigers.

Nathan Eovaldi will get the ball for the Red Sox on Friday opposite Gerrit Cole. You can catch all the action on NESN. 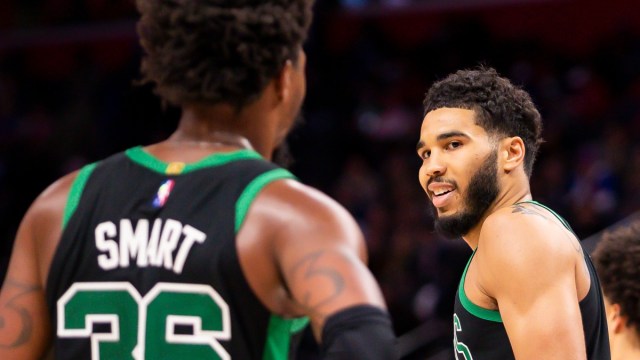 Marcus Smart Opens Up About Early-Season Criticism Of Celtics Stars 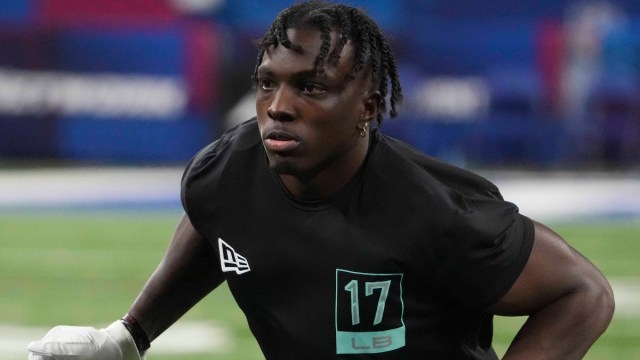