Villanova head coach Jay Wright reportedly will retire after 21 seasons at the helm of the Wildcats program, according to ESPN.

Wright, who took over as the head coach at Villanova in 2001, won a pair of national championships in 2016 and 2018 and would end his career having reached his fourth Final Four during the 2022 March Madness tournament.

The 60-year-old was inducted into the Basketball Hall of Fame in 2016.

According to ESPN, Wright — who coached Team USA with Gregg Popovich — will not make the move into the NBA but will retire from coaching entirely.

Wright amassed an incredible 520-197 record with Villanova. Prior to taking over that program, he coached Hofstra for seven seasons.

Kyle Neptune, who spent the 2021-22 season as the head coach at Fordham, is expected to take over for Wright. He worked on Wright’s staff for 10 years as a video coordinator and assistant coach. 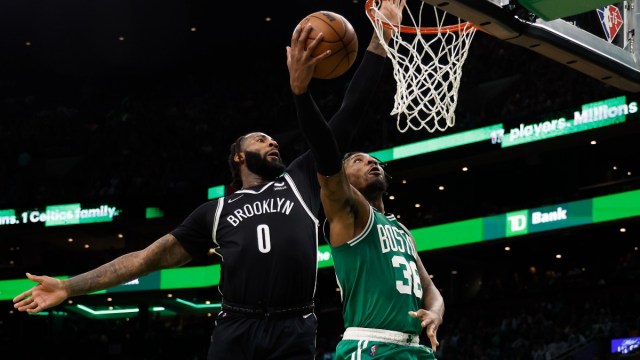 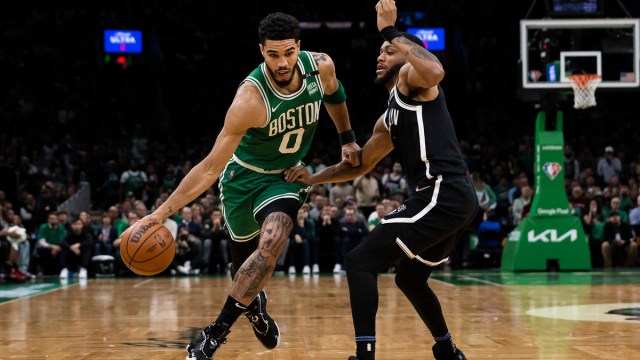