The inevitable officially has come to fruition for the Boston Celtics.

The second-seeded Celtics learned Tuesday night they will host Kevin Durant, Kyrie Irving and No. 7 Brooklyn Nets in the first round of the NBA Playoffs. Brooklyn claimed the seventh seed in the Eastern Conference with a 115-108 win against the Cleveland Cavaliers in the NBA Play-In Tournament at Barclays Center.

It felt like it would be the case as soon as the Celtics defeated the Memphis Grizzlies in Boston’s regular-season finale Sunday, but maybe even before that. Boston jumped from third in the conference to second with its win and a loss by the Milwaukee Bucks.

Celtics-Nets will start Sunday at TD Garden given that Boston holds home-court advantage in the best-of-seven series.

The Nets received 34 points and 12 assists from Irving and 25 from Durant while benefitting from a 14-point lead at the half. Cleveland, playing without All-Star Jarrett Allen, did make it a game down for a majority of the fourth, but the Nets did enough to pull it out.

Cleveland now will play the winner of the Atlanta Hawks-Charlotte Hornets with a victory helping them claim the No. 8 seed in the Eastern Conference.

The Celtics have shown the ability to defeat the star-studded Nets already this season, going 3-1 against Brooklyn while neither Durant or Irving played in two of those losses. The most noteworthy win, however, came in early March as Jayson Tatum put together an All-NBA performance against Durant and Irving. Boston certainly is hoping there is more where that came from.

The Nets could also benefit from the return of Ben Simmons, who was acquired ahead of the NBA trade deadline in a deal that sent James Harden to the Philadelphia 76ers. Simmons, while likely rusty given that he hasn’t played yet this season, should improve the Nets on the defensive end.

If you’re similar to Jaylen Brown, though, you’re willing to take the Celtics against anyone. 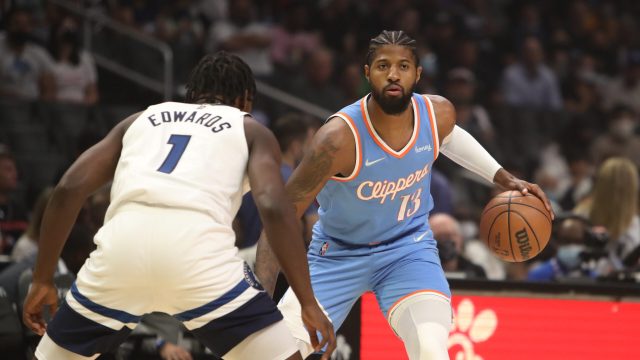 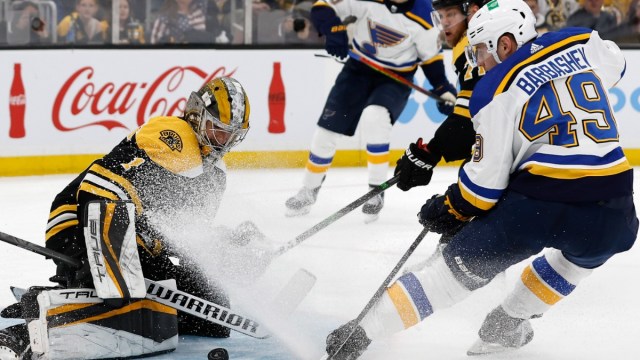