Bruce Cassidy Wants Bruins To Have This Offensive Mentality Vs. 'Canes Skip to content

A day later when speaking to reporters, Cassidy spoke glowingly about Jarvis’ effort to put home two tallies that wouldn’t garner any style points from just in front of the net.

And now with the Bruins on the brink of elimination as they trail the best-of-seven series, 3-2, Cassidy wants the Bruins to adopt a similar mindset to ignite an offense that was held mostly silent in the Game 5 defeat.

“We need a little more of that with our mentality of our guys — guys that have been in the league,” Cassidy said as seen in team-provided video. “He’s not a big guy, Jarvis, but he found a way to get to the net front and that’s effective playoff hockey.”

Cassidy was hoping Boston’s second line could exhibit more of that offensive style, in particular Taylor Hall and Erik Haula, in Game 6.

Hall and Haula haven’t exactly been offensive difference-makers in the series. The two have combined for just two goals — both of which came from Hall — and three assists.

“That’s where Taylor and Erik have to be better against good defensemen,” Cassidy said. “They got to be able to find a way to separate, hang on to pucks and separate down low and use that small amount of ice to get to the net. They both have good feet and they have good hockey sense. It becomes a little bit of the will now to do it. It might not work the first time or the second, but eventually you got to break them down.”

The Bruins and Hurricanes will take the ice for Game 6 at 7 p.m. ET on Thursday at TD Garden. You can watch the game, plus an hour of pregame coverage, on NESN. 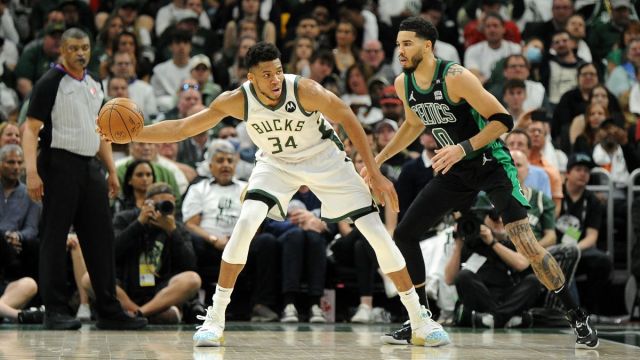 Here’s How Public’s Betting Celtics Vs. Bucks In Game 5 Of Tight Series 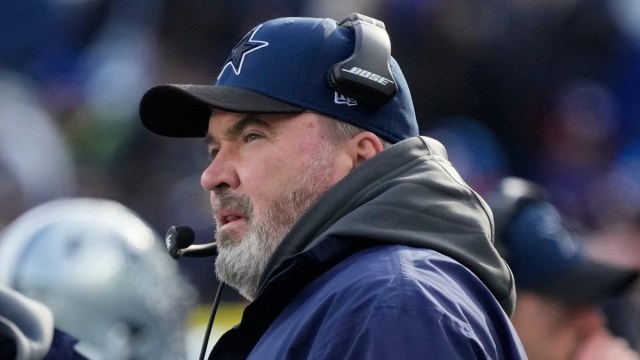