The Boston Celtics will have a chance to even the best-of-seven series in Game 4 of the Eastern Conference finals against the Miami Heat at TD Garden on Monday.

Leading into the game, the team released a 30-second hype video with a voiceover by center Al Horford, a veteran leader that is not discouraged by the Game 3 loss.

“We’re at home and we have an opportunity to even the series,” Horford said, as seen in the video. “That?s our mindset, handle our business.”

The video features many Celtics’ highlights from the series in preparation for . Tipoff is set for 8:30 p.m. ET. 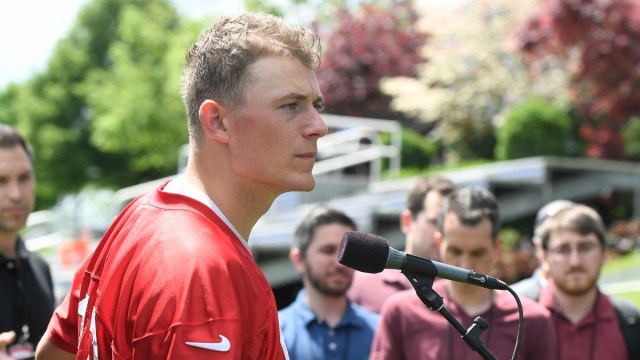 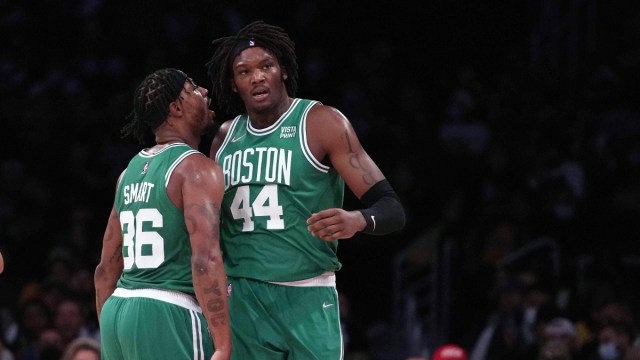