The Boston Red Sox have not met expectations in the early going of this season.

A large part of the disappointment has come from an offense that has performed far worse than anticipated. An offense that was projected to be one of the best in the league has been toward the basement of the MLB.

That said, the lineup has looked much improved over the last few series and is still expected to heat up with 125 games left in the regular season. One reporter believes the lineup could cover up the Red Sox biggest hole and turn the season around when they inevitably get going.

“They have a run in them if they can start hitting consistently,” MLB.com’s Ian Browne wrote. “Most of the offense has woefully underperformed and it is the main reason they are off to such a bad start. The bullpen was supposed to be mediocre, but they’ve also been pitching with 1-0 or 2-0 leads on most nights.

“The starting rotation has actually overperformed and if they can stay on the outskirts of contention for the return of Chris Sale and James Paxton, they might be OK. But I’m telling you … if they just hit, it could cover up a lot of other issues.” 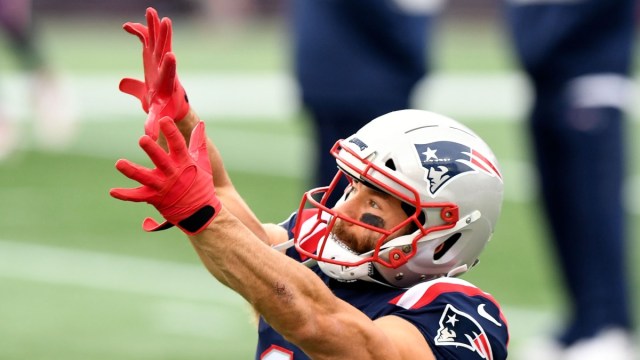 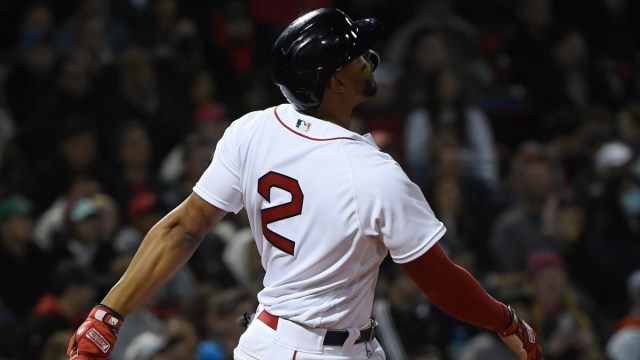