An NFL writer wants to see a certain Patriots player turn his career around in New England this season.

The one problem? Said player might not be calling Foxboro home once the start of the 2022 NFL campaign rolls around.

NFL.com scribe Jim Trotter on Tuesday went through all 32 teams across the league and picked a player to support for each organization. Trotter’s pick for the Patriots was wide receiver N’Keal Harry, who hasn’t come close to meeting expectations since he was selected 32nd overall in the 2019 draft.

“It would be an understatement to call his first three seasons disappointing, which is why I’m hoping the former first-round draft choice has a breakout campaign in 2022,” Trotter wrote.

Harry stuck around with the Patriots for the 2021 season after requesting a trade during training camp, but a similar path probably won’t be followed this year. Harry’s roster spot was put in jeopardy when New England acquired DeVante Parker in a trade with the Miami Dolphins. Harry, 24, seemingly was put even more on the outs when the Patriots traded up in the second round last month to grab speedy wideout Tyquan Thornton.

At this point, Bill Belichick and company might be willing to part ways with Harry for pennies on the dollar. And it’s safe to say the Arizona State product could benefit from a fresh start outside of New England. 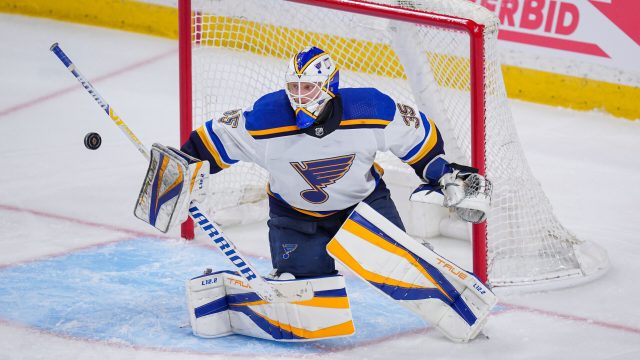 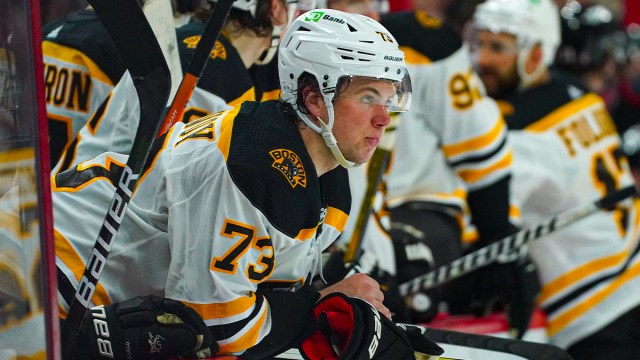