It won’t be long until Michael Wacha returns to the mound for the Boston Red Sox.

Wacha, who was placed on the 15-day injured list retroactive to May 5 due to left intercostal irritation, is set to rejoin the Red Sox for their series this weekend against the Seattle Mariners at Fenway Park, Boston manager Alex Cora told reporters Wednesday, per MassLive’s Chris Cotillo.

Cora added that Wacha is expected to start in Friday night’s matchup against the Mariners barring any setbacks.

Wacha hasn’t pitched in a game since May 3 but has progressed well in his rehab, including putting together a strong showing during simulated innings on Tuesday.

Wacha has turned out to be one of Boston’s best free-agent acquisitions from this offseason. In five starts, Wacha has posted a 3-0 record to go along with a miniscule 1.38 ERA. In 26 innings pitched, he’s allowed only 13 hits while striking out 19.

With Wacha set to return to the rotation, Cotillo noted the right-hander will pitch the second contest in the four-game set against the Mariners, with Rich Hill starting Thursday’s series opener. Garrett Whitlock and Nathan Eovaldi, who had a particularly rough outing Tuesday against the Houston Astros, will get the starting nod in the final two games versus Seattle. 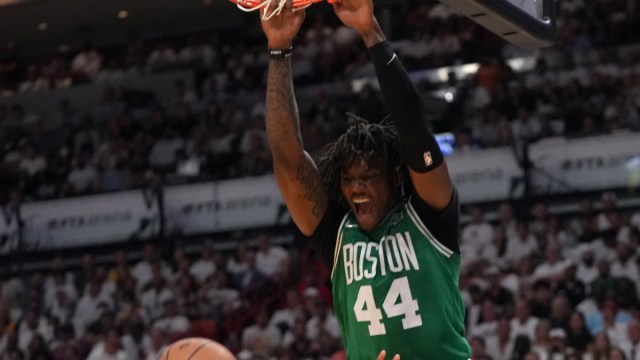 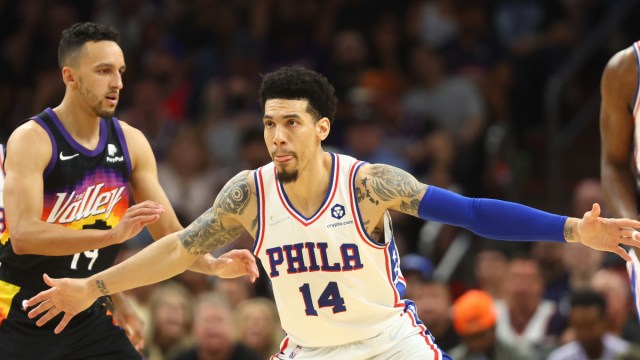