Stevens was also interested in seeing if a prominent men’s college basketball coach wanted to make the jump back to the NBA.

Stevens tried to gauge the interest of Michigan head coach Juwan Howard, but Howard declined talking about any proposals to take the job, according to ESPN’s Adrian Wojnarowski.

This became news Sunday after Wojnarowski reported that Howard stiff-armed any overtures the Los Angeles Lakers, who fired Frank Vogel following the season, tried to make in hiring Howard for their open coaching job. Howard plans to remain at Michigan, where he will coach his two sons next season.

It’s not a surprise that Howard is a sought-after candidate for head-coaching positions in the NBA. Howard is not only 93-61 in three seasons at Michigan, but also gains credibility with players for suiting up for 19 seasons in the league and winning two NBA titles. Howard also spent six years as an assistant on the Miami Heat coaching staff.

Even though Boston showed some interest, at least initially, in Howard, Stevens and the Celtics certainly ended up making the right decision by bringing aboard Udoka, who has led the C’s to the Eastern Conference finals and finished fourth in NBA Coach of the Year voting. 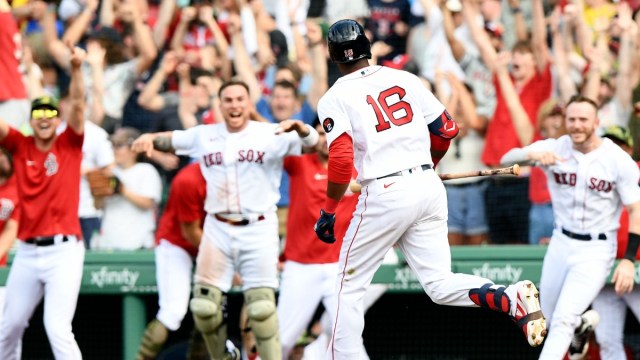 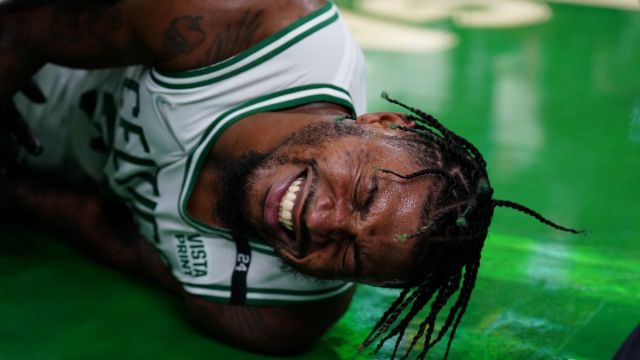