The Bruins have made the expected official with general manager Don Sweeney.

Boston on Monday officially announced an extension for Sweeney. Unsurprisingly, it’s a multi-year deal for the GM.

The extension prolongs Sweeney’s run in the manager’s office for the Black and Gold. The Bruins hired Sweeney prior to the 2015-16 season, making him the eighth GM in team history.

“Under (Sweeney’s) management, the Boston Bruins have been one of the winningest franchises in the league and a perennial playoff contender year in and year out,” CEO Charlie Jacobs said in a statement. “While we recognize there is work to be done to achieve the ultimate goal of bringing the Stanley Cup back to Boston, I’m confident Don’s commitment to being best-in-class on and off the ice will help us climb that mountain again.”

The Bruins have yet to break through and win the Cup under Sweeney’s watch, though they have gotten close. The Bruins reached the Stanley Cup Final in 2019 but ultimately fell short, losing Game 7 at home against the St. Louis Blues. Sweeney was named General Manager of the Year for his work before and during the 2018-19 season.

As Jacobs alluded to, there is work to be done. The Cup Final berth in ’19 is the only time Boston has advanced beyond the second round in the last six seasons.

The top priority for Sweeney now that it’s officially official is to find a head coach. His first big move upon landing the job initially was firing Claude Julien and replacing him with Bruce Cassidy. After six solid years with Cassidy calling the shots behind the bench, Sweeney felt the need to make a move and ousted Cassidy earlier this month.

Now that Sweeney’s extension is official and the Stanley Cup Final has concluded, it stands to reason Cassidy’s replacement is named soon. Looking beyond that, Sweeney and his department will have their hands full with draft prep. The 2022 NHL Draft begins July 7. 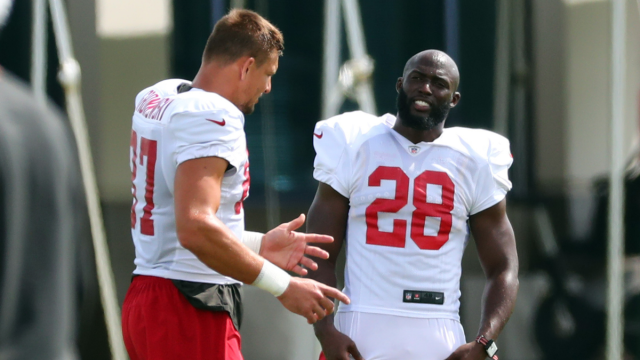 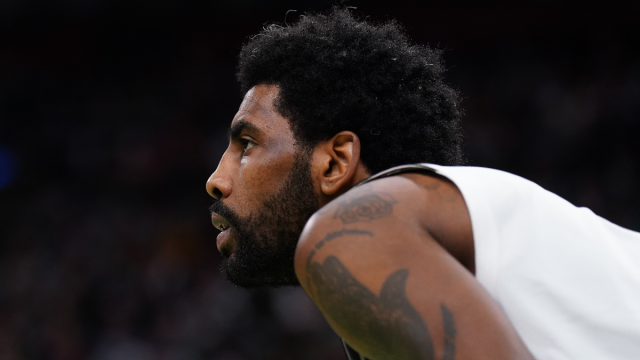