Boston Celtics forward Al Horford sees a much different Jaylen Brown now than the one that entered the NBA in 2016.

Brown has steadily improved since his rookie campaign when the former No. 3 overall pick averaged only 6.6 points per game. Brown, who has tallied at least 20 points per contest in each of the last three seasons, has morphed not only into an All-Star, but an essential pillar alongside Jayson Tatum in Boston’s success.

Brown’s growth isn’t just due to his stellar talent, as his teammates continuously saw the 25-year-old work at his craft both on an off the court to develop into one of Boston’s two star players.

“Huge growth from Jaylen,” Horford told reporters during his media availability on Tuesday, per the NBA. “Jaylen came in the league and everyone knew the abilities, the potential that he had and all those things. It’s not only his game, it’s his poise, his maturation, him being a leader on the team. He’s one of our leaders. The way that he takes care of himself, takes care of his body. The work that he’s putting in. All those things have paid off for him.”

Horford admitted that Brown didn’t necessarily have those same characteristics as a rookie. Brown’s first season in the league was also Horford’s first year with the Celtics.

“When he got here as a rookie, I don’t know if I could have said any of those things,” Horford said. “He’s always been a great guy and things like that, but he just didn’t understand obviously how to be a pro, be in this position. He had some ability, but the growth that I’ve seen with him over the years it’s really impressive and he continues to grow and improve.”

Brown’s improvement over his six seasons with the Celtics has also caught the eye of Marcus Smart. Smart remembers Brown relying mainly on his raw talent during his early years, which led to some jokes at Brown’s expense.

But now, Smart sees Brown in much more control out on the court.

“Jaylen’s evolution is remarkable,” Smart said. “We here with the team we’ve seen it. We knew it was coming. It was just a matter of time when, and the way he allowed the game to slow down for him. Early on in his career, he was getting out and just running, like a chicken with his head cutoff. We make a joke with him about that. Now he’s really thinking the game. He’s playing the game, he’s letting it come to him and it’s slowing down for him and I think we all can see that.”

Brown, who is averaging 22.7 points, 6.8 rebounds and 3.6 assists per game in Boston’s current playoff run, will continue to have a chance to showcase his ascension on the biggest stage the NBA has to offer.

Brown and the Celtics take on the Golden State Warriors in Game 3 of the NBA Finals on Wednesday. Tipoff from TD Garden is scheduled for 9 p.m. ET. 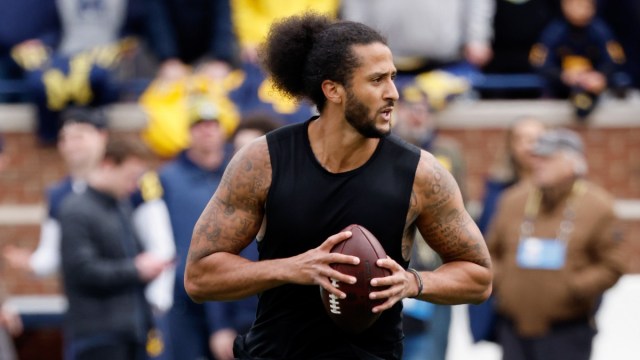 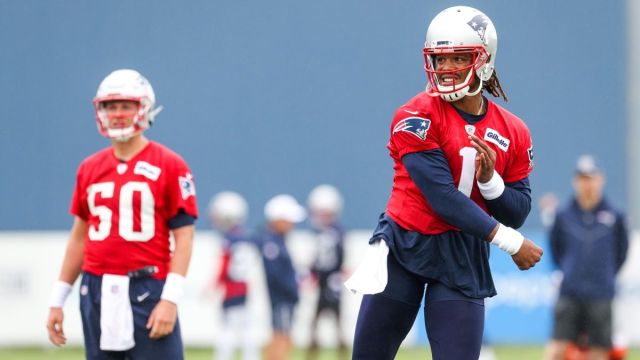