Though he was a member of the New England Patriots for just one full season, Cam Newton spent much of the last eight months or so addressing his tenure in Foxborough. Though the majority of his comments that involve New England are positive, it was especially interesting to hear his recent comments on former teammate Mac Jones.

“Mac Jones is gonna be a great quarterback,” Newton said on ‘The Pivot’ podcast. “I’d put Mac Jones at that 20-ish threshold. He a young gun, all right?”

Those kind words came while Newton was defending his argument that there were not 32 NFL quarterbacks better than him. In addition to that argument, Newton claimed the situation in New England was a detriment to his play.

“I was still learning the offense seven to eight weeks into the season,” Newton said. “I’m learning systems mentally. As a quarterback — it’s not just, ‘Can you catch?’ … You can disguise that. As a quarterback — you have to look the part, act the part and be the part.”

There’s little doubt New England made the right decision in handing Mac Jones the reigns prior to the 2021 season, but there is still an interesting argument to be made as to whether more time in New England’s system could have yielded better results for the former MVP quarterback.

As of right now, he’s still looking for a place to prove that he’s one of the NFL’s 32 best quarterbacks. 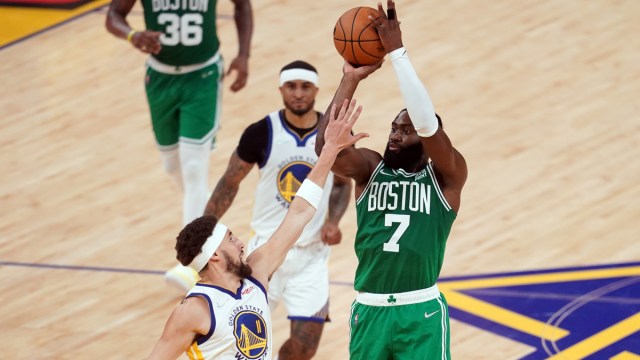 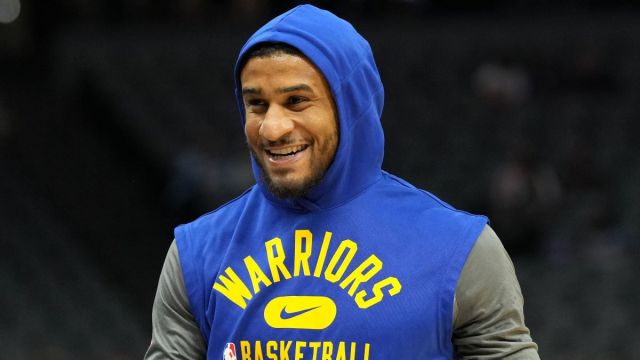