Julian Edelman, from a physical standpoint, feels a lot better than he did when he walked away from the NFL in April of last year.

That doesn’t necessarily mean the three-time Super Bowl champion is about to start gearing up for a return to the league, however.

During a speaking engagement in Croatia earlier this month, Edelman left the door open for a potential comeback after announcing his retirement five months ahead of the 2021 season. The former New England Patriots wide receiver was pressed on those comments on the latest episode of the “I AM ATHLETE” podcast.

“The amount of work I have to put into my body to train, to make me confident — like, that’s so much for the output because of the injuries, my knees, this, that. I’m not getting the same output,” Edelman said. “So now that I’ve taken a year off and I’m not loading my body, compounding loads every single day, my body feels pretty straight, you know? I’ve gone and dabbled out and you go run routes. But then, you see when you run routes, the next day, like, all right, I’m not too bad, but I’m already like 10,000 reps behind I feel in my mind.”

Those remarks suggest Edelman currently isn’t thinking very seriously about strapping the pads back on. And for what it’s worth, the 36-year-old appears to be very much enjoying a post-retirement life where he’s already found great success with his new endeavors.

But as Edelman himself recently said, you can never say never. And if the Super Bowl LIII MVP were to put retirement on pause, his gut tells him he would return to play for the Patriots. 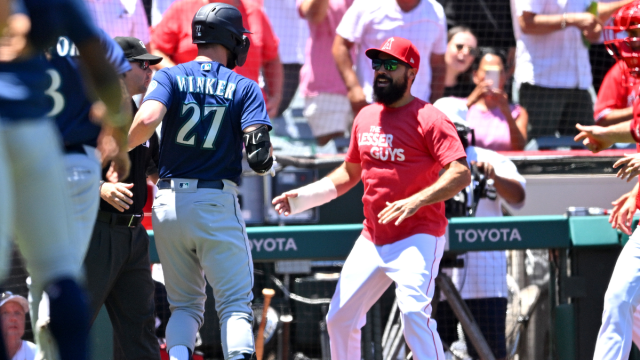 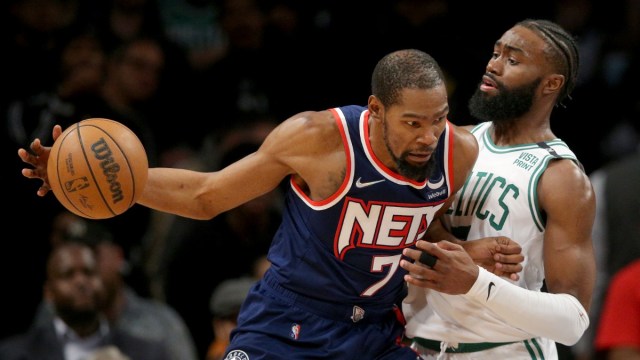