The New England Patriots will have tough decisions to make about several position groups as the summer unfolds.

One of those positions is wide receiver. The Patriots feature a handful of roster locks — DeVante Parker, Jakobi Meyers, Kendrick Bourne and 2022 second-round pick Tyquan Thornton — but an under-the-radar player at the position might force the coaching staff’s hand when the time comes.

A player of that variety to keep an eye on is Tre Nixon, who ESPN pinpointed as the “surprise standout” in New England’s mandatory minicamp.

“The 2021 seventh-round pick caught two deep passes from Mac Jones — one of which he pinned to his chest with his right hand while covered tightly — to earn himself an unexpected trip to the post-practice interview podium,” Mike Reiss wrote. “Nixon, who drove to the stadium every day last season with Jones as they took their COVID tests together before entering the facility, spent 2021 on the practice squad. He faces a crowded WR depth chart headlined by DeVante Parker, Jakobi Meyers, Nelson Agholor, Kendrick Bourne and 2022 second-round pick Tyquan Thornton, but he has made an early case as a player to watch when training camp begins.”

Nixon has his work cut out for him in trying to earn a spot on the Patriots’ 53-man roster. But history in Foxboro has made it clear that those slots are earned via performance and performance alone.

As such, it’s not out of the realm of possibility that we’ll see the 24-year-old Nixon in a New England uniform come September. 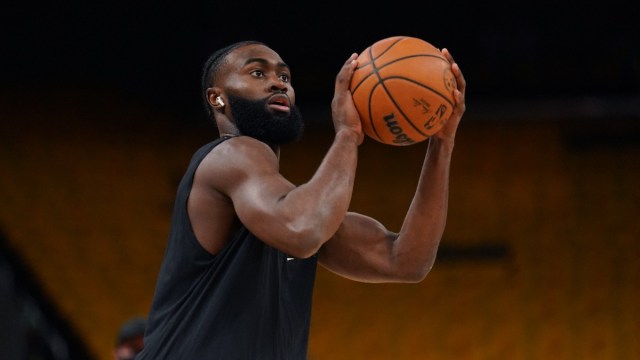 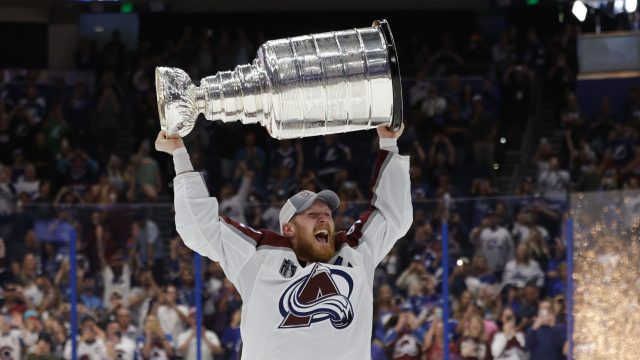 2023 NHL Stanley Cup Market: Does Any Team Have Value?