The Boston Red Sox have had less than ideal injury luck this season, especially when it comes to their pitching staff.

Boston has six pitchers on the injured list as of June 14. Of those six, four are starters: Nathan Eovaldi, Garrett Whitlock, James Paxton and Chris Sale.

Eovaldi and Whitlock’s injuries are relatively minor, and both are expected to return back to their spots in the rotation by the end of the month. Those other two pitchers have been a different story.

Neither Paxton nor Sale has pitched in a major league game this season, with Paxton recovering from Tommy John surgery while Sale has been forced to overcome a flurry of medical setbacks throughout the winter, spring and early summer. Luckily for the Red Sox and their fans, both appear to be on track to make a return this season.

“Things are trending in the right direction,” Red Sox manager Alex Cora told reporters about the team’s injured pitchers on Tuesday, according to The Boston Globe’s Alex Speier.

That’s welcomed news for Boston, something it has struggled to find throughout the season. Jen McCaffrey of The Athletic helped spell out how Boston’s injured pitchers will approach this week.

Sale threw a live batting practice session on Monday and will throw another Thursday, while reliever Josh Taylor will throw his on Wednesday. Paxton is scheduled to throw a bullpen on the same day. These sessions will all follow Paxton’s bullpen session from last Saturday at T-Mobile Park in Seattle.

If all goes right for Boston, something that seems nearly impossible given their recent injury luck, all six pitchers could be back before the end of July, giving them a potential shot in the arm ahead of their push for the postseason. 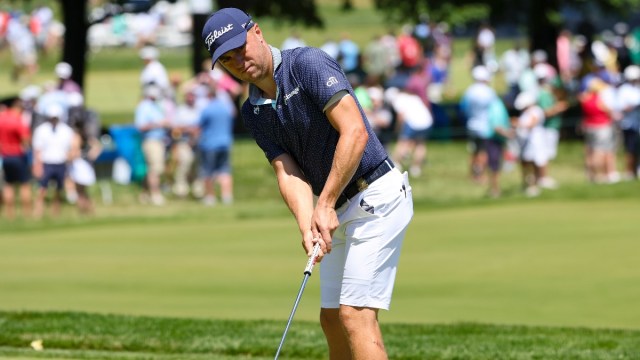 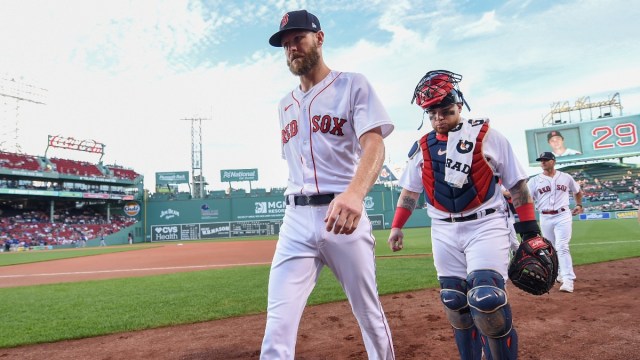