The Boston Red Sox are starting to map out return dates for two of their most prominent weapons on the pitching staff.

“Garrett Whitlock likely will need a rehab assignment before he can be activated,” The Boston Globe’s Alex Speier tweeted Tuesday. “He threw a bullpen today, will throw another with pitchers’ fielding practice on Friday. Josh Taylor will throw back-to-back games on Tuesday/Wednesday in Portland.”

It was speculated that the Red Sox would try to avoid putting Whitlock through the rehab-assignment process. Now, it looks like the right-hander will need to do so. On the positive side, he appears ready to begin soon.

For Taylor, it would not be unrealistic to assume he could return to the Red Sox roster by the end of the week. Pitching in back-to-back games is the final step in the rehab process for a reliever. The southpaw has not played for Boston all season and has been battling a back injury since the end of the 2021 regular season.

Until then, the Red Sox will have to deal with the reinforcement they are receiving, including activating reliever Silvino Brancho when they take on the Toronto Blue Jays on Tuesday night at Rogers Centre. First pitch is scheduled for 7:07 p.m. ET following an hour of pregame coverage, and you can watch it all on NESN. 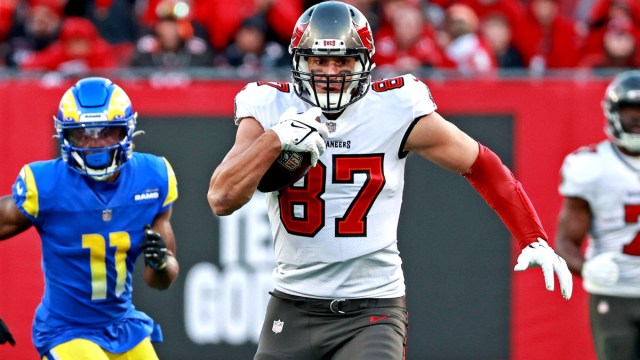 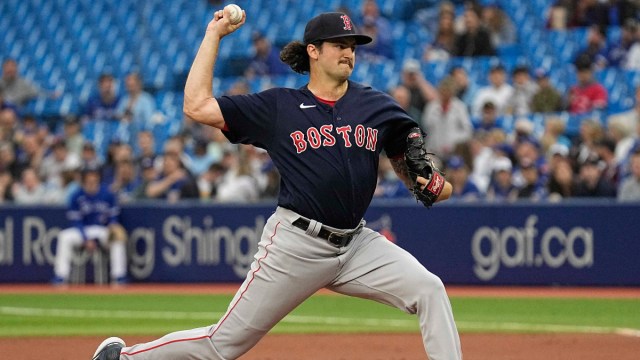