BOSTON — The Golden State Warriors did not have an answer for Boston Celtics big man Robert Williams during the first half of Game 4 of the NBA Finals.

But Williams’ impact, as it so often does, went even beyond the box score. His high-flying ability led to blocked shots as well as altered offensive possessions when Golden State got into the paint. Simply, Williams was a walking highlight reel.

Check out some of his best plays from the first half of Game 4:

His impact on the offensive end was felt by a key assist on a Grant Williams 3-pointer at the end of the first quarter, too.

And let’s not forgot how Marcus Smart got to the bucket for the first basket of the game given Williams’ lob presence. 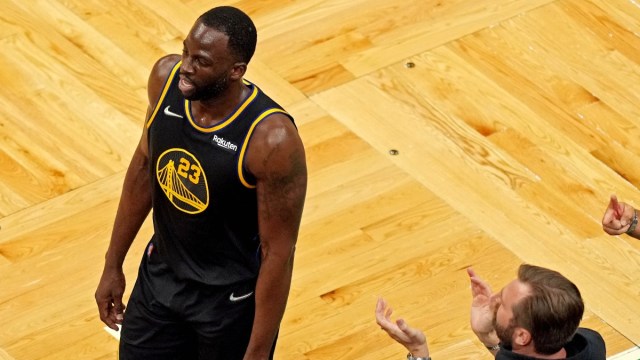 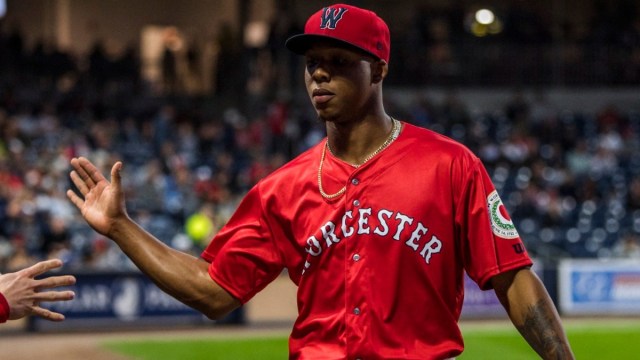