BOSTON — Warriors guard Steph Curry exited late in Game 3 of the NBA Finals after coming up hobbled against the Boston Celtics, but it appears Golden State’s sharpshooter is fine.

Curry, who exited the contest with the Celtics ahead by 14 and 2:19 left in the game, got tangled up on a loose ball in the final minutes. Celtics big man Al Horford and Marcus Smart were among those that went crashing to the floor with Boston’s bulldog point guard emerging from the scrum with the ball.

Curry got caught up in the skirmish underneath Horford. He explained how it felt like a foot sprain, similar to one suffered earlier this season against the Celtics, but admitted it wasn’t as serious.

“I’ll be alright,” Curry told reporters after Boston’s 116-100 victory. “I got caught underneath Al. Obviously, they’ll be some pain, but I’ll be alright. Figure out how it feels tomorrow and get ready for Friday.”

Curry expressed how he thought he would be good for Game 4 at TD Garden.

“I’ll see how it responds. Not much other to say,” Curry added. “I don’t feel like I’ll miss a game, though. Take advantage of these next 48 hours and get ready.”

Curry and the Warriors now face a 2-1 deficit and will have their work cut out for themselves when they enter TD Garden for Game 4. 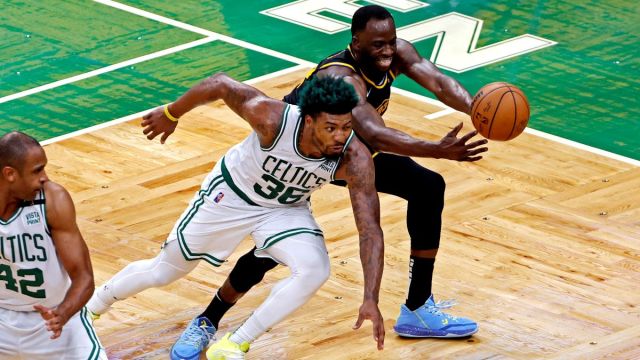 Warriors’ Draymond Green Makes History By Fouling Out In Game 3 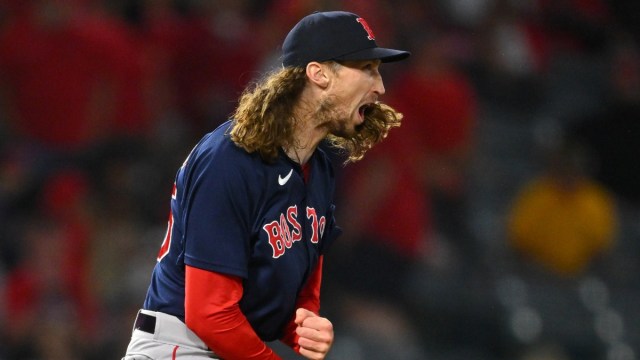