Did the Boston Red Sox tip their hand toward their next roster move?

With starter Rich Hill on the 15-day injured list with left knee inflammation, two players have already filled his spot in as many days. That trend could continue.

“Kutter Crawford, the scheduled WooSox starter today, has been replaced as the scheduled starter by Michael Feliz,” The Boston Globe’s Alex Speier tweeted Sunday. “Crawford is obviously a candidate to fill in as a starter (or long relief option) with Hill on IL.”

Depending on how Connor Seabold’s start goes Sunday, he could be replaced by Crawford in the rotation while Hill recovers. They are on the same schedule so it would be quite easy to substitute one for the other.

However, the Red Sox could be calling upon the rookie to move to the bullpen, a role that Crawford played for Boston to open the season. While he did not have much success in a multi-inning relief role in his first stint with the big-league club this season, a few appearances are not enough to determine if he is capable of filling in as such. Given the inconsistency out of the middle relievers, the rookie could be a welcome addition to the bullpen.

The final option? This move is being looked into too much and Worcester is using a bullpen day to give some extra rest to a young rotation. The only reason that move would be suspect is because those ideas are typically planned in advance, not last-minute scratches. 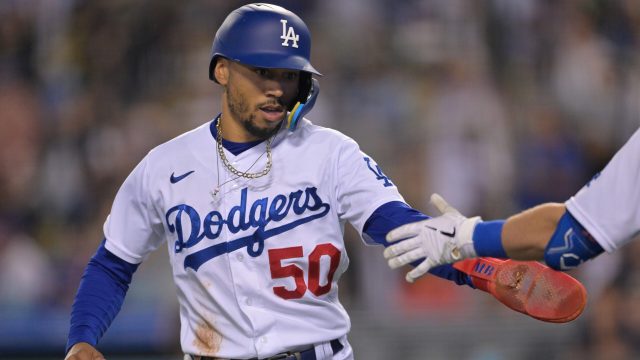 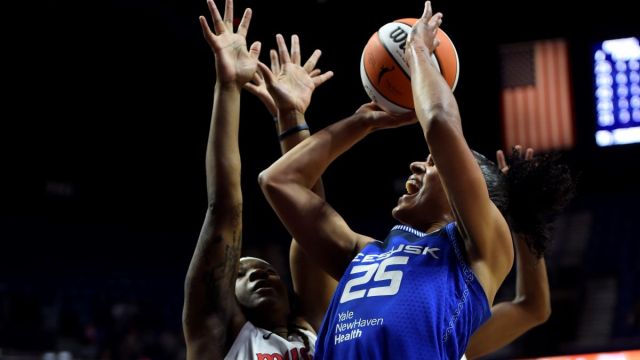 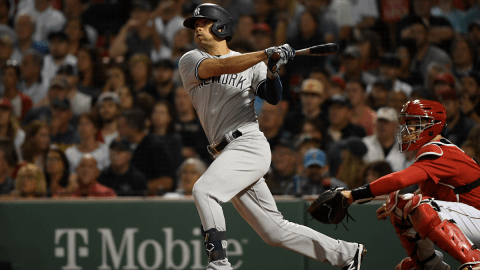