Rory McIlroy is going to have to wait another year for a chance to win a major after a thrilling final round by Cameron Smith resulted in the Australian claiming the 150th Open Championship on The Old Course at St. Andrews.

Smith used five consecutive backside birdies to card an 8-under 64 on Sunday. Smith put together a four-day stretch in which he finished 20-under par 268.

The 28-year-old is the only player over the last 20 years to birdie five consecutive holes in the final round of any major, according to ESPN Stats & Info. Smith (67-64-73-64–268) recorded two rounds of 64 after doing so in Friday’s second round.

Smith’s eighth birdie of the round came on the par-4 18th after his playing partner Cameron Young made an eagle putt to tie Smith for the lead at 19-under. It proved to be the winning putt — one of countless that helped Smith — as it forced McIlroy to need an eagle of his own on the 18th. Smith’s clutch putting performance perhaps is best depicted as he used the flat stick just 29 times over the 18 holes.

Young finished in second at 19-under while McIlroy finished third at 18-under.

McIlroy, who entered the final round tied with Viktor Hovland while having a four-stroke advantage on the rest of the field, had his lead evaporate after Smith’s fourth of five birdies on the par-4 13th. It helped Smith tie McIlroy, playing one group behind, at 18-under par on the tournament.

Smith went on to birdie the par-5 14th and took a one-stroke lead over McIlroy at 19-under par. And his par save at the par-4 17th was as big as any birdie.

When Smith took a one-shot lead on McIlroy with four holes to play, he was just two shots up on Young. Young’s tee shot on the par-4 18th hole and ensuing eagle putt put the pressure on Smith to make birdie or go into a playoff. 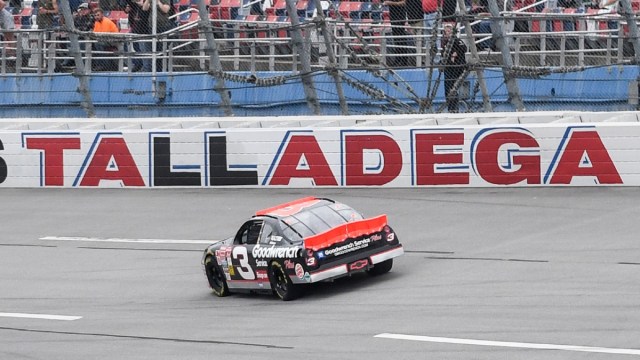 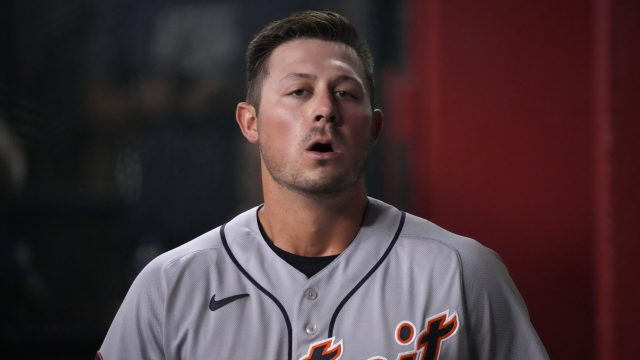