The New England Patriots offensive lineman drove the pace car at the Ambetter 301. Andrews is an avid NASCAR fan, and NESN’s Dakota Randall asked Andrews who his favorite drivers are.

“Growing up, Dale Earnhardt Sr., I thought that was super cool. I was a young athlete, and the whole persona I thought was something really cool — kind of being a different person inside of the football field versus out, same in and out of a race car.

“Now, I had the opportunity to meet Chase (Elliot), and obviously, a lot of mutual interest, grew up pretty close to each other. Big Georgia fans and we’ve had a lot of success, personally, over our careers. So it’s been pretty cool to see his career grow and all success he’s had, on a little bit of a hot streak right now, too. We’ll see what happens.”

Prior to the race, the 30-year-old Andrews said he was hoping for a smooth experience in his first crack at driving a pace car.

“I was a little nervous bit at first,” Andrews said of his practice sessions. “It seemed a little bit more complicated, but I think it’s going to be so much fun. Dad’s super excited. He texted me about it.

“I hope no one gets into me, bumps me a little bit but super excited and what a cool experience.” 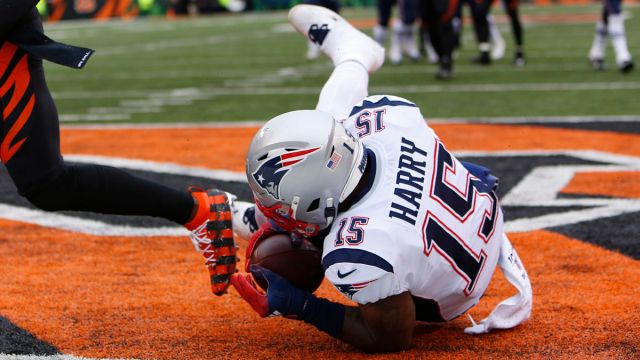 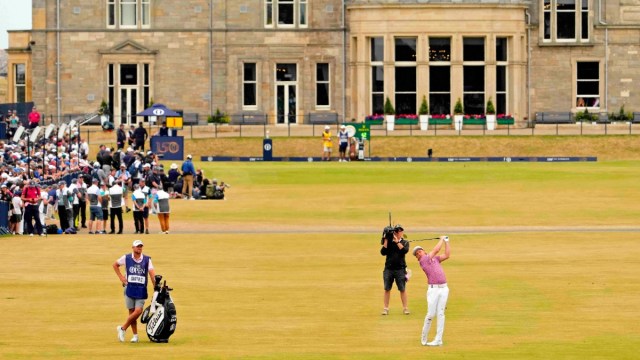