Alyssa Thomas made a huge impact in the Connecticut Sun’s win against the New York Liberty on Tuesday following a rough performance in Sunday’s 91-83 loss to the Las Vegas Aces.

Although pulling down 14 rebounds, Thomas recorded nine turnovers and just five points on 1-for-6 shooting against the Aces.

In the next game against the Liberty just two days later, the 6-foot-2 forward stepped up big time for the Sun. In the 82-63 win, Thomas stuffed the stat sheet with 18 points, 13 rebounds and five assists along with a season-high six steals.

“Huge response for her. Wasn’t a typical game, disappointing night the other night for her personally,” Miller told reporters, per the team. “She impacted everything we did tonight. She just plays so hard. She gives everything she’s got.

“She was just disruptive defensively. The steals jump off the page,” Miller continued. “… Had a short-term memory, left that game, flushed it and had the game we needed out of her.”

Thomas’ quick turnaround was so significant, and hopefully she and the Sun squad can carry the momentum into their upcoming games.

The Sun face Sylvia Fowles and the Minnesota Lynx twice this week. Fowles is set to retire at the end of this season after a lengthy 15-year career, having been a part of the WNBA since 2008.

She spent the last eight seasons with the Lynx and spent the seven before that with the Chicago Sky. The 6-foot-6 center is averaging 15.1 points, 10 rebounds and 1.8 blocks per game this season.

In her final All-Star Game appearance July 10, Fowles had the crowd and fellow players going crazy after she threw down a dunk, an impressive feat for the 36-year-old.

Her impact on the court and the game of women’s basketball as a whole should not go unnoticed. Fowles’ career has been nothing short of amazing.

NESN viewers have the chance to see Fowles play twice this week. Catch the Sun against the Lynx on Friday at 8 p.m. ET on NESN+ as well as Sunday at 7 p.m. ET on NESN.

— The Sun blew out the Atlanta Dream 93-68 in an all-around effort July 15. Jonquel Jones had 21 points on the night along with five rebounds.

— The Sun have been without Jones the last couple of games due to being in health and safety protocol. The team has been shorthanded without the reigning MVP and team captain Jasmine Thomas, who is out for the season with a torn ACL.

— DiJonai Carrington also made an impact in Tuesday’s win over the Liberty, recording a career-high 18 points, shooting 71.4% from the field. Brionna Jones had an impact in the victory as well with 21 points and eight rebounds. 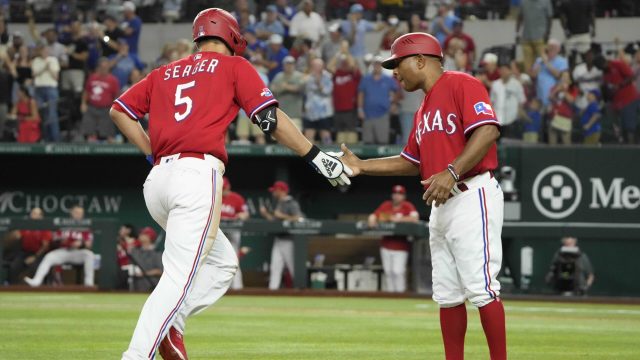 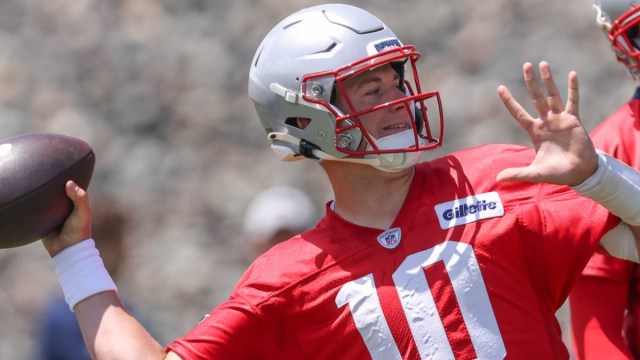