When it comes to the debate over who deserves more credit for the Patriots dynasty, Bill Belichick or Tom Brady, it’s safe to say people have varying opinions.

Former New England defensive back Asante Samuel made his thoughts known on the “I AM ATHLETE” podcast on Monday, where he gave Brady sole credit and believed Belichick’s decisions were justified because Brady was under center and would guide the Patriots to victories, including six Super Bowl titles.

Devin McCourty had a different opinion. The 12-year veteran Patriot explained why Belichick is deserving of some credit during his appearance on NBC Sports Boston’s “The Camera Guys” podcast on Wednesday.

“You can’t take away from all the decisions that have to be made for a team to go out and win a Super Bowl,” McCourty said, as transcribed by NBC Sports’ Darren Hartwell. “They even talked about it on the ‘I AM ATHLETE’ podcast: ‘Well, sometimes you played (a) 4-3 (defense). And sometimes you played 3-4.’ To me, that’s the thing. A lot of people say, ‘He’s a great coach; he put Troy Brown on defense.’ And it’s like, ‘I don’t think that’s what made him a great coach.’ It was what we did in the building.”

There is definitely nuance to be had in the debate, as McCourty pointed out. The three-time Super Bowl champion went on to take more about the specifics of how the Patriots would game plan against opponents, including in Super Bowl LIII against the Los Angeles Rams.

McCourty also pointed out how other talented quarterbacks haven’t achieved the same success Brady has.

“Don’t get me wrong: You do get to do some things when you’ve got a guy like Tom leading,” McCourty said. “But we watch the game. Like, how great is Aaron Rodgers? ? And he has one Super Bowl. That’s because it’s so hard to win a Super Bowl. Not one quarterback wins all of these Super Bowls. It’s just impossible.”

Belichick has made his thoughts known on the topic, and it’s difficult to point out an objective answer to the question, and McCourty shared a similar sentiment.

“I’ll just say both of those guys are great, and the greatest thing to happen to New England football was that those two guys got to be on the Patriots at the same time,” McCourty said.

Brady winning a Super Bowl in Tampa Bay proved to people like Samuel the Buccaneers quarterback was more influential than Belichick, but ultimately, it’s safe to say there will never be a definitive answer to the debate. 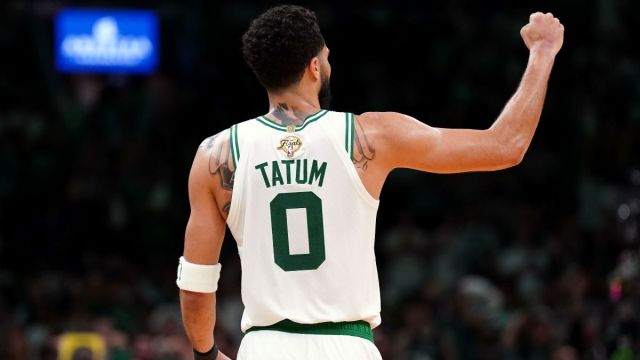 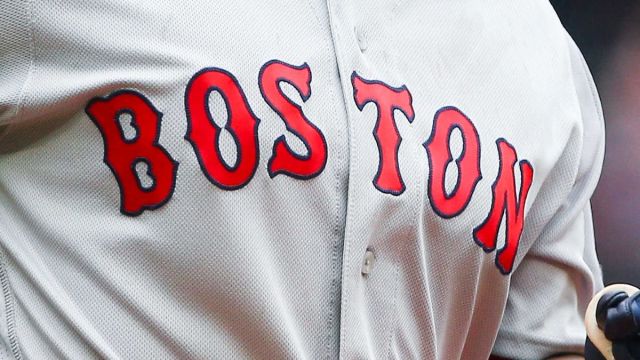