Hockey East continues to deliver top prospects to the NHL.

While Juraj Slafkovský was a surprise pick at No. 1 overall to the Montreal Canadiens in the 2022 NHL Draft on Thursday, the Flyers were predictable at the No. 5 pick, selecting Boston College freshman Cutter Gauthier.

ESPN’s Greg Wyshynski gave his assessment of the pick and Gauthier’s fit with the Flyers.

Finally, some predictability! Gauthier was tabbed for the Flyers here in most mock drafts. He’s a 6-2 forward with an incredible shot release who played with Logan Cooley on the development team. He drives the net well. He’s no slouch defensively, and knows how to use his frame to win puck battles along the boards. Also, his name is Cutter and he’s a member of the Philadelphia Flyers, which just seems perfect for some reason.

Gauthier joins Noah Hanifin (2015) and Bill Guerin (1989) as other Eagles who were selected fifth overall — the highest a Boston College player has ever been drafted. He is the fourth top-10 first-round pick in school history along with Hanifin, Guerin and Brian Leetch (ninth in 1986). The Swedish-born Gauthier is the fourth first-round pick for the Eagles in the last four years. He joins 2019 first rounders Matt Boldy, Spencer Knight and Alex Newhook — stats courtesy of B.C. associate director Alastair Ingram.

Gauthier will join new head coach Greg Brown, who is replacing longtime, legendary coach Jerry York, as Boston College will hope to dethrone UMass next season and win a Hockey East title for the first time since 2012. 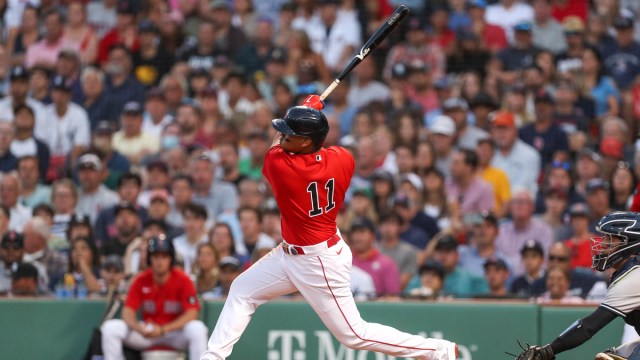 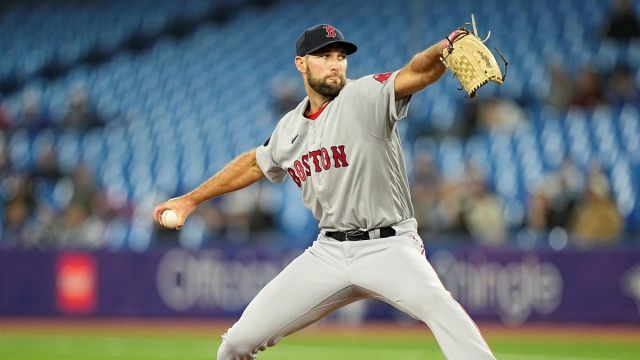