Lazar agreed to terms on a three-year deal with the Vancouver Caucks on Wednesday shortly after free agency began, the team announced. Lazar spent the last two seasons with the Boston Bruins.

The 27-year-old forward was part of the trade with the Buffalo Sabres that brought Taylor Hall to Boston in 2021. He was a solid bottom-six player with 16 points last season, and certainly will add some pop to Vancouver’s bottom six.

Lazar’s new contract has an annual cap hit of $1 million.

Follow along with our NHL free agency live tracker here.

What Bruins’ Jim Montgomery Believes Is His Biggest Coaching Strength 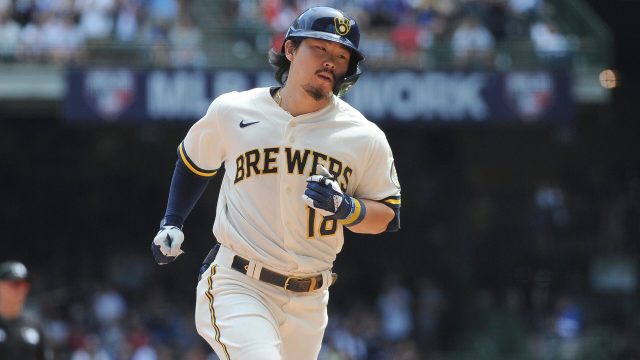 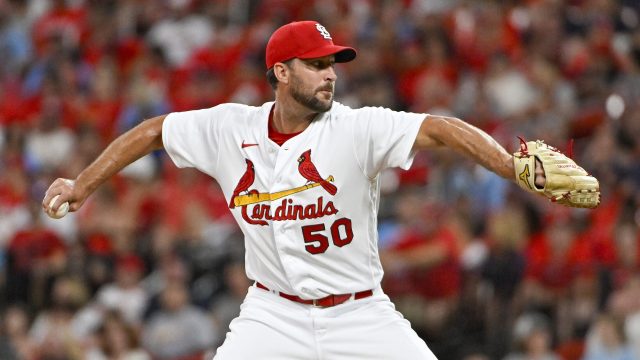