Update 12:15 p.m. ET: The Bruins announced a trade with the New Jersey Devils on Wednesday with Pavel Zacha joining Boston in a one-for-one swap for forward Erik Haula.

Original Story: The Boston Bruins appear to have made their first move of free agency.

According to TSN’s Darren Dreger and Sportnet’s Elliotte Friedman, the New Jersey Devils traded Pavel Zacha to the Bruins on Wednesday morning in exchange for Erik Haula. The deal is a one-for-one swap.

Zacha was drafted sixth overall by New Jersey in the 2015 NHL Entry Draft.

Zacha, 25, has spent his entire career with the Devils and finished the 2021-22 season with 15 goals and 21 assists. He’s a restricted free agent, so Zacha will need a new contract.

Although a center, Zacha spent most of last year playing on the wing and could contribute to the Bruins on the third line.

Haula signed a two-year deal with the Bruins last offseason worth $4.75 million. He found success as the second-line center later last year, but giving a 25-year-old Zacha a change of scenery may be as positive for him as it is for the Bruins.

Follow along with our NHL free agency live tracker here. 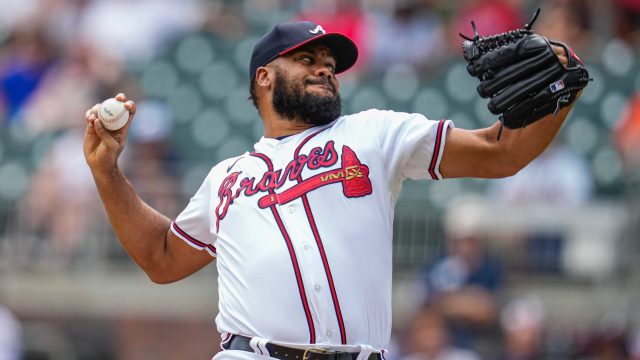 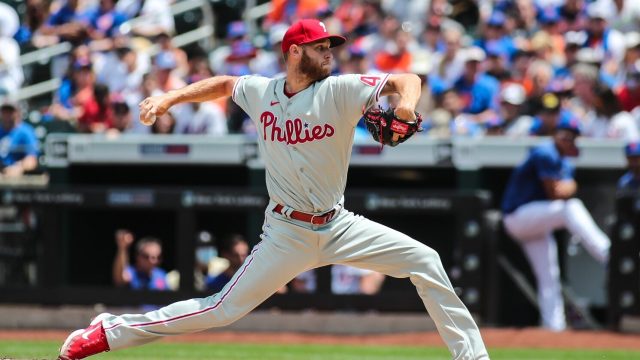