The Patriots on Monday activated McMillan off the physically unable to perform list, clearing the linebacker to participate in the first camp practice Wednesday.

The team placed McMillan on PUP last week along with center David Andrews, cornerback Jonathan Jones, safety Jabrill Peppers and running back James White. Players can be removed from the list at any time.

McMillan, whose promising 2021 training camp was cut short by a season-ending ACL tear, saw frequent reps with the first-team defense during spring practice, making him a prime candidate to start at inside linebacker alongside Ja’Whaun Bentley.

“I got to sit back last year and watch,” McMillan said in May. “It was hard to watch at times, because obviously I wanted to be out on the field, but after sitting back and watching last year, I’m ready to go this year… We’re moving forward to this year, and it’s going to be a good year.”

Before signing with New England in March 2021, McMillan spent three seasons with the Miami Dolphins and one with the Las Vegas Raiders. Bill Belichick had targeted the Ohio State product ahead of the 2017 NFL Draft, but McMillan came off the board before the Patriots’ first selection.

The Patriots overhauled their linebacking corps this offseason, replacing veterans Dont’a Hightower, Kyle Van Noy and Jamie Collins with a handful of younger, smaller options. Josh Uche, Mack Wilson, Cameron McGrone and Ronnie Perkins also are among those who will compete for reps and starting roles this summer. 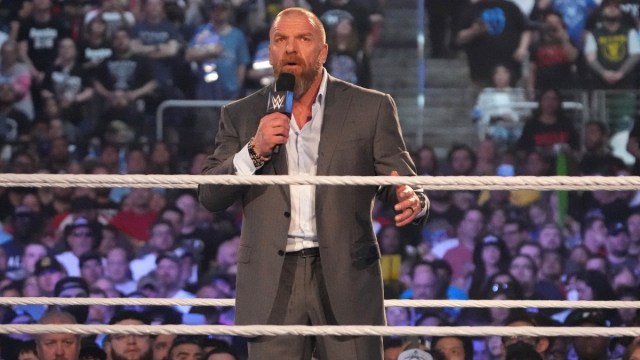 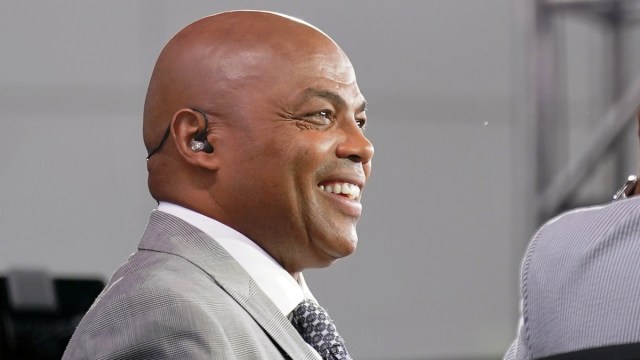