FOXBORO, MASS. — When Bill Belichick talked about Mac Jones on Tuesday, he wasn’t delivering boilerplate Patriots positivity. It’s obvious when New England coaches and players are doing just that, but Belichick’s praise for the sophomore quarterback is genuinely noteworthy.

” … He’s made tremendous strides. He did a great job last year, but he’s starting from a much, much higher point this year than where he started last year.”

Those are big-time compliments from the Patriots head coach, who rarely says such things about young players. So, what gives?

“I agree. I agree,” Brown said. “Maybe he’s getting a little soft in his old age.”

Nearly every player available to reporters Wednesday was asked about Jones, and all commended the 23-year-old for the work he’s put in this offseason. Brown was no different.

“Most definitely,” Brown said when asked whether Jones has become more of a leader. “He’s definitely more commanding than he was last year. He’s not timid at all. So, excited to see the progress.”

Brown added: “I think he feels more comfortable, and he understands that this is his team and he commands the locker room in such a manner. … He definitely brings a lot of swagger to the table.”

Jones enjoyed a strong training camp opener, as he and the rest of the passing game converted multiple impressive plays against the Patriots defense. That said, the first padded practice won’t take place until next week.

The Patriots will practice again Thursday, Friday and Saturday. 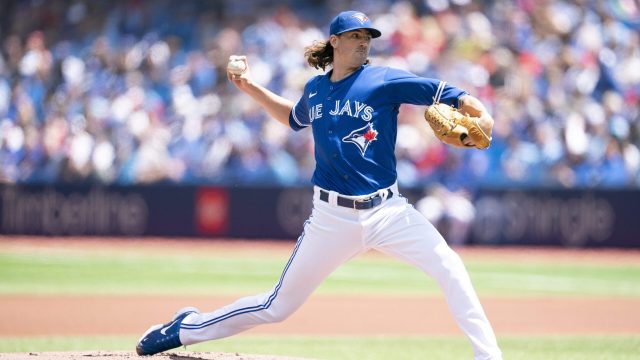 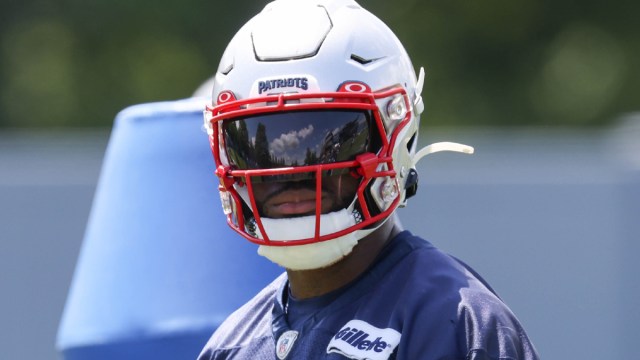