A highly touted prospect could be on the way to aid the Red Sox’s ailing pitching staff.

Brayan Bello, the organization’s top pitching prospect, is an option to start for Boston on Wednesday, Red Sox manager Alex Cora told reporters prior to Monday’s series opener against the Tampa Bay Rays.

Bello, 23, has been stellar with both Triple-A Worcester and Double-A Portland this season, posting a combined 2.33 ERA and 1.035 WHIP between the two levels. Originally signed as an international free agent as a teenager, Bello began the season as the top-ranked pitching prospect in the Red Sox farm system.

The Red Sox are in need of emergency arms with a series of ailments to their starting staff. Rich Hill, Nathan Eovaldi, Garrett Whitlock and Michael Wacha all are either on the injured list or dealing with nagging health issues.

Austin Davis was set to start Monday’s game against the Rays, although the left-hander wasn’t expected to pitch more than two or three innings in an opener role at Fenway Park. 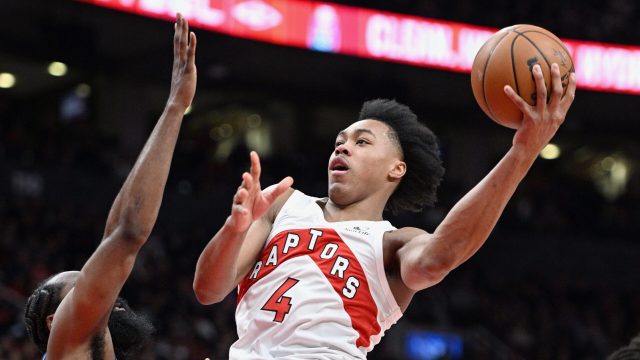 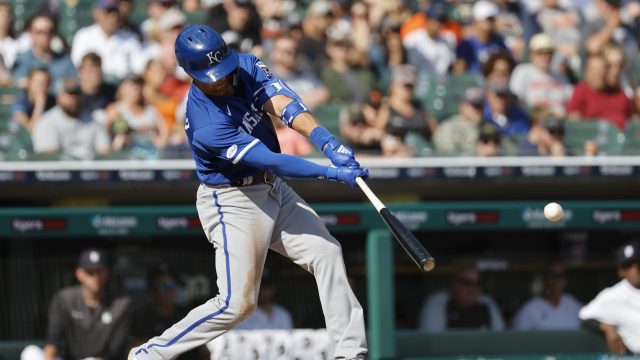