How Close Did Yankees Come To Trading Young Star At Trade Deadline? Skip to content

The vaunted New York Yankees entered the Major League Baseball trade deadline as the top team in the American League with aspirations of making a move that would put them over the top. That said, the biggest thing they did at the deadline might have been the move they chose not to pull the trigger on.

“The Yankees and (Miami) Marlins came somewhat close to completing a trade of Gleyber Torres for Pablo Lopez before the Yankees apparently pulled the plug,” The New York Post’s Jon Heyman wrote Thursday.

The middle infielder has mysteriously declined in just about every category since then but is still just 25 years old and under team control through the 2024 season.

Lopez is 8-8 with a 3.66 ERA and 136-to-42 strikeout-to-walk ratio in 140 innings this season. It’s fair to say that the right-hander would have more value to the Yankees this season than the struggling Torres but as Heyman noted, neither side should feel bad about the results post-deadline.

“Torres has been slumping (.188 since the deadline), along with most of the lineup, Lopez went through a ‘dead arm’ period until six scoreless innings (vs. the A’s) Tuesday,” Heyman wrote.

As it stands now, neither side has really had much to feel sorry about. But, with Torres slumping and Lopez back healthy, the Yankees might wish they could take that one back. Especially since deadline acquisition Frankie Montas has struggled mightily in pinstripes (0-1, 7.32 ERA in four starts) while Jordan Montgomery (4-0, 0.35 ERA in four starts) has been lights out since being traded from the Yankees to the St. Louis Cardinals. 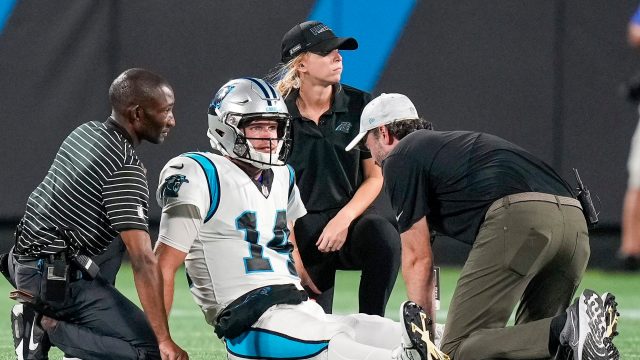 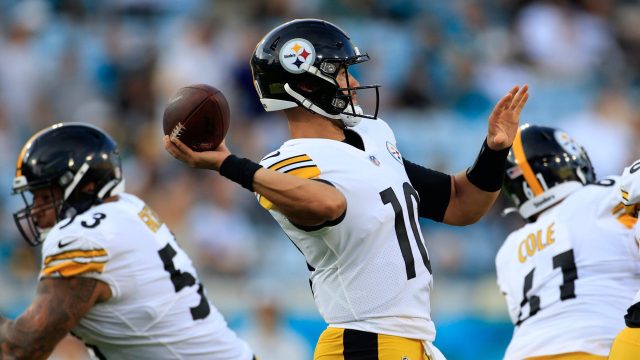 QB Mitch Trubisky to Start for Pittsburgh Steelers on Sunday 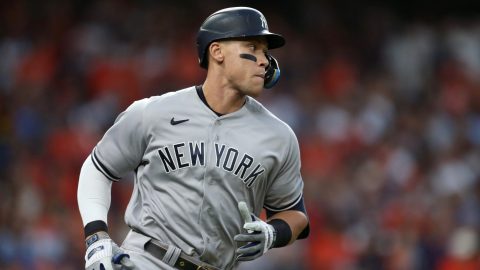 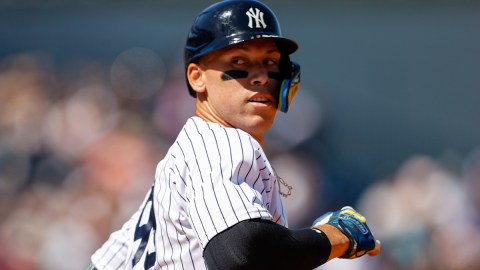