In a year where the New England Patriots find themselves in an unfamiliar position, an underdog, the AFC East just got even tougher with a five-time Pro Bowler joining a rival organization.

The New York Jets have agreed to terms with offensive tackle Duane Brown on a two-year deal, according to ESPN’s Adam Schefter.

The move comes just days after the Jets lost 2020 first-round pick, Mekhi Becton, to a season-ending knee injury. Becton, who is listed as 6-foot-7, 363-pounds, has missed 14 of 33 games, which will become 14 of his first 50 games barring a miraculous recovery.

The Jets were able to add more than just a depth piece in his place, as Brown is coming off one of his five aforementioned Pro Bowl seasons.

In 2021, the veteran allowed just eight sacks and was penalized five times in 969 snaps. He’ll be a steady presence on a rebuilding Jets roster. The 37-year-old tackle can provide plenty of mentorship for a young team seeing as he’s entering his 16th season with the pedigree to match his experience. 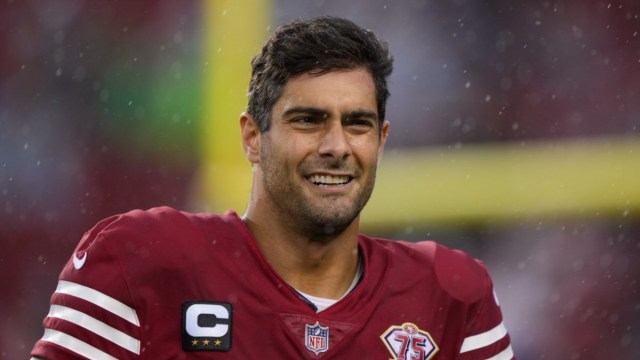 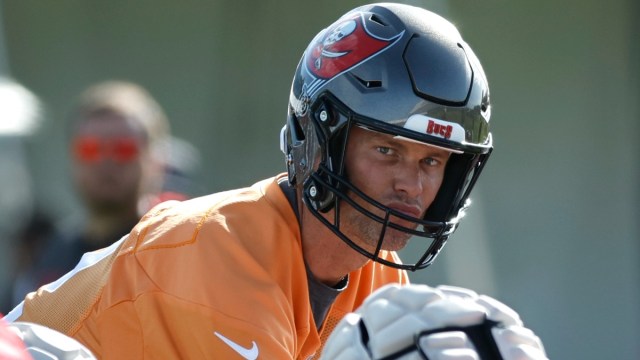