The Boston Red Sox made a move to add experience to their big-league bullpen prior to Saturday’s game against the New York Yankees at Fenway Park.

The Red Sox called up former All-Star reliever Jeurys Familia to the major league roster. The right-hander was signed to the club on Aug. 9 and only needed one appearance with Triple-A Worcester before his callup. Familia struck out the side in one inning of work before being selected by Boston.

Familia started the season with the Philadelphia Phillies, where he struggled. The 32-year-old posted a 6.09 ERA largely due to 48 hits allowed in 34 innings pitched. He’ll look to rebound to his former All-Star caliber self in Boston.

The Red Sox sent Kaleb Ort down to Triple-A Worcester in a corresponding move, and transferred Chris Sale to the 60-day injured list with a left fifth finger fracture to make room on the 40-man roster. 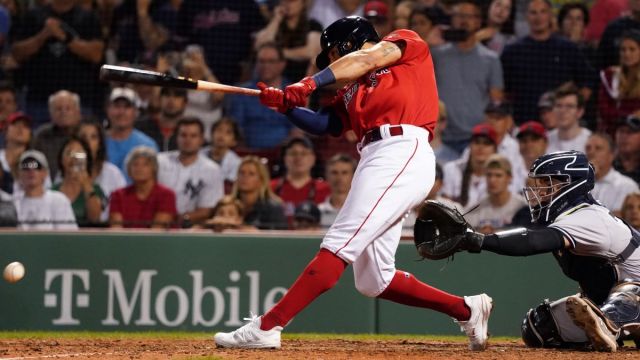 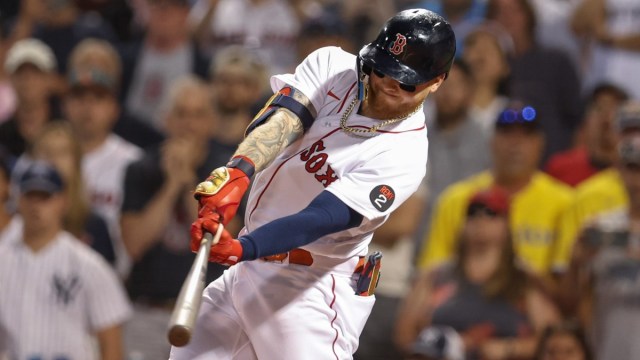