Brayan Bello found himself in a pretty great situation upon breaking into the big leagues with the Red Sox.

Boston has put virtually no pressure on Bello, who made his Major League Baseball debut July 6 and has made five starts this season to date. Furthermore, the 23-year-old is being monitored by an excellent Red Sox coaching staff and he has great resources at his disposal in the form of veteran pitchers eager to pass on their knowledge.

Bello saluted those teammates Wednesday after his best start with Boston thus far, albeit in a Sox loss at Fenway Park. One of the club’s arms received a personal shoutout from the young right-hander.

“I learned a lot from the veteran players here,” Bello told reporters after the Red Sox’s 3-2 loss to the Toronto Blue Jays, per MLB.com. “They taught me how to prepare, to face a team and how to prepare and have a good routine in between starts. So that’s been a huge help for me.

“I’m very thankful for him, for Nate (Eovaldi). I think the progress I’ve had since my last start right now has to do a lot with him. He’s been a huge help for me and he’s always been there to help me and I really appreciate it.”

Alex Cora and the Red Sox will let Bello try to build off Wednesday’s strong outing. Boston’s top pitching prospect is in line to return to the mound Aug. 29 when the Sox open a three-game series with the Twins in Minnesota. 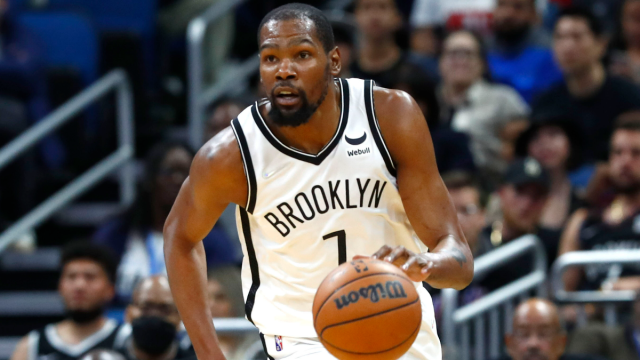 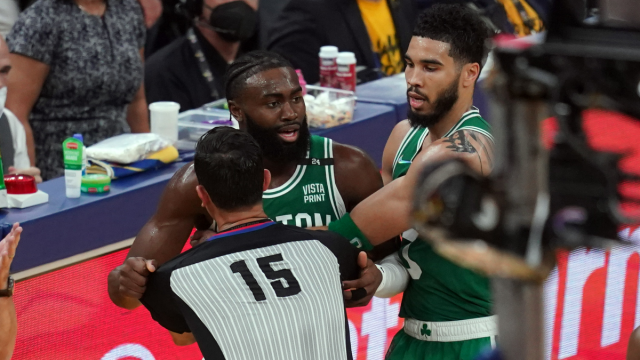