The Boston Red Sox might have another injury concern to their roster.

As reported by Pete Abraham of The Boston Globe, Hosmer made an early exit due to lower back pain in Saturday’s contest against the Baltimore Orioles.

It’s just the latest blow to the Red Sox from their season’s ongoing injury bug. Hosmer, who went 2-for-5 in Friday’s losing contest against the Orioles, went 0-for-1 on Saturday before making his way off the field from Camden Yards.

With Hosmer making his way off the field for the remainder of the game, Red Sox right-hander Bobby Dalbec, who replaced Hosmer in the fifth inning, will serve as Boston’s first baseman.

It’s the second time in as many games a member of the Red Sox left the game early due to injury. Low back tightness forced Tommy Pham out of Friday’s contest in the fifth inning. Pham wasn’t in Saturday’s lineup.

The Red Sox, who dropped the series opener despite putting 10 runs on the scoreboard and collecting 18 base hits, will seek a bounce-back victory in Saturday’s current low-scoring affair, positioning themselves for a series win in Sunday’s series finale. 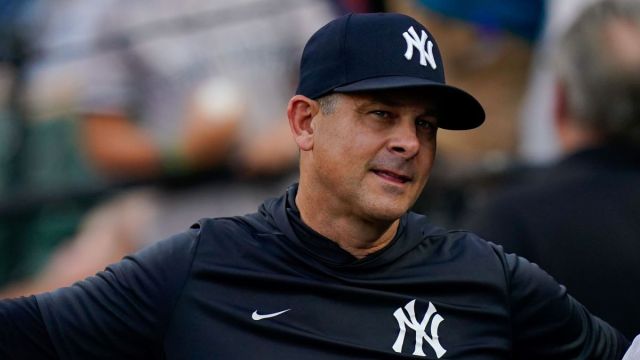 Yankees Manager Aaron Boone Has Postgame Outburst After Another Loss 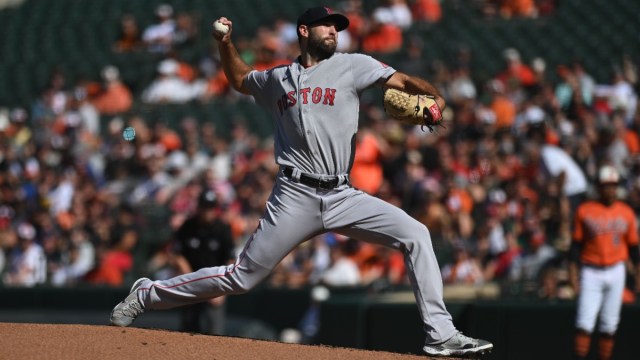