Could the Boston Red Sox add some offense to their roster right before the season winds down?

With Miami 13 games back of a National League wild-card berth, it’s possible that the Marlins simply decided to give their impending free agent a chance to latch onto a playoff roster before becoming ineligible to be added after the Sept. 1 deadline.

While the Red Sox aren’t exactly World Series champion favorites, he could instead look to find a new home for next season by auditioning for the club.

With Eric Hosmer on the injured list and the Red Sox firm on their stance to keep top prospect Triston Casas in Triple-A Worcester until he’s fully ready, they could bring in Aguilar for the time being to add some power to an offense in need of a spark.

Aguilar hit .236 with 33 extra-base hits including 15 home runs, 49 RBIs and a .674 OPS in 113 games for Miami. He’s not an on-base machine but he has shown more pop than Bobby Dalbec and is less streaky than Franchy Cordero.

That said, it would be unlikely for the Red Sox to make this kind of move given where they sit in the standings. Aguilar also has not been a whole lot better than the current options already employed by Boston, but he’s been an above-average hitter the last three seasons and has plenty of time to bounce back at just 32 years old.

It’d be surprising to see Aguilar come to Boston but could add another layer to the position in question this offseason and could aid the Red Sox’s recent power outage for the time being. 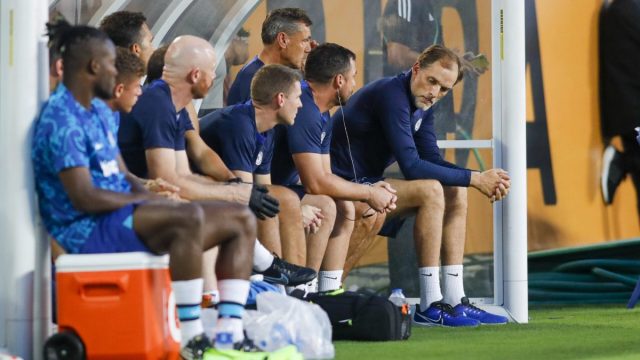 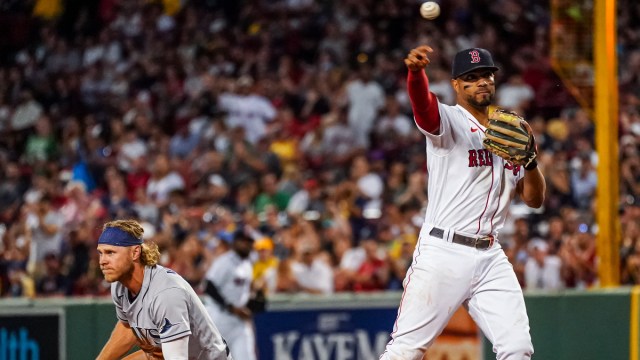