Xander Bogaerts Getting Picked Off Proves Costly In Loss Vs. Yankees Skip to content

The Boston Red Sox had a terrific opportunity to retake the lead in the bottom of the seventh inning Saturday night against the New York Yankees.

But then Xander Bogaerts made an uncharacteristic gaffe that proved costly in the Red Sox’s 3-2 loss to the Yankees at Fenway Park.

Boston had runners on first and second in a 2-2 deadlock with two outs and with J.D. Martinez ahead 1-0 in the count against lefty flamethrower Aroldis Chapman. Martinez looked to come through with his second clutch hit in as many days, but never got his chance.

Bogaerts, who was on second, tried to steal third, but Chapman never went home with the pitch. Chapman stepped off the rubber and picked off Bogaerts, nabbing him before he could get to third base to end the frame.

It certainly was a demoralizing way to end a promising situation. Alex Cora wished Martinez got his chance to compete against Chapman, and the Red Sox manager also tipped his hat to the Yankees for being ready for a steal attempt at that moment.

“We cannot get picked off there,” Cora told reporters. “They got their matchup with (Alex Verdugo). They hit him. We got a matchup with J.D. In that spot, it’s Chapman against J.D. Obviously, Chapman is slow to the plate and all that, but we just got to let the game settle there and let J.D. take his chances there.

“Obviously, he’s not perfect, right? He’s done it before. In that situation, it’s early. I thought we had a pretty good chance to get to the bullpen there from there on. But they were prepared for that. He’s been stealing third a lot with two outs. So, they were ready for it and they got us.”

The Red Sox ended up falling short, which stung a little bit more due to the baserunning blunder. 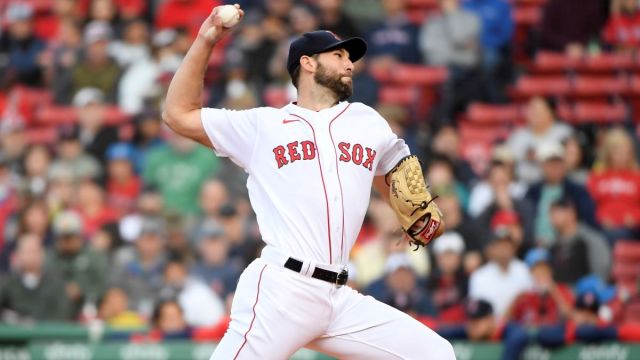 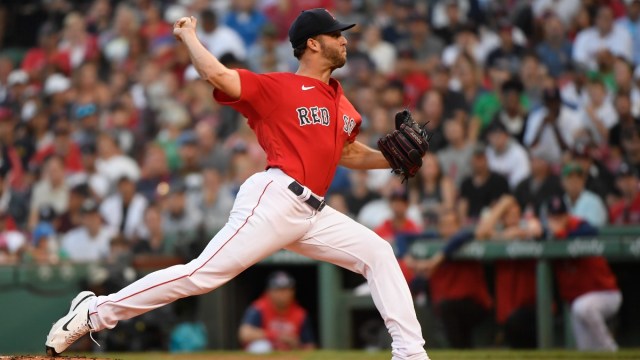