As of Tuesday morning, the Patriots still hadn’t offered an official update on Mac Jones. New England’s franchise quarterback reportedly suffered a “severe” high ankle sprain in Week 3 but his status for this Sunday’s game against the Green Bay Packers remains unclear.

However, Patriots fans probably should expect Jones to sit out Week 4 — and potentially beyond.

“Patriots QB Mac Jones has what doctors diagnosed as a severe high ankle sprain that would cause many to have surgery, per sources,” Adam Schefter of ESPN tweeted Monday evening. “He is likely to miss multiple games. Jones and the Patriots still are discussing his options and the best way to proceed.”

Jones on Monday was asked out about his injury during a Zoom call with reporters but largely deflected the questions. The sophomore QB repeatedly said he’s taking the situation “day by day” and told reporters to ask Bill Belichick about injury specifics.

On the other end of the spectrum, Detroit Lions head coach Dan Campbell basically ruled out star running back D’Andre Swift for his team’s Week 5 road game against the Patriots due to a shoulder injury. So, there’s that.

However, the 1-2 Patriots first must prepare for a date with Aaron Rodgers and the Packers. New England and Green Bay will kick off from Lambeau Field at 1 p.m. ET on Sunday.

In all likelihood, Axel Edward Brian Hoyer will be under center for the Patriots. 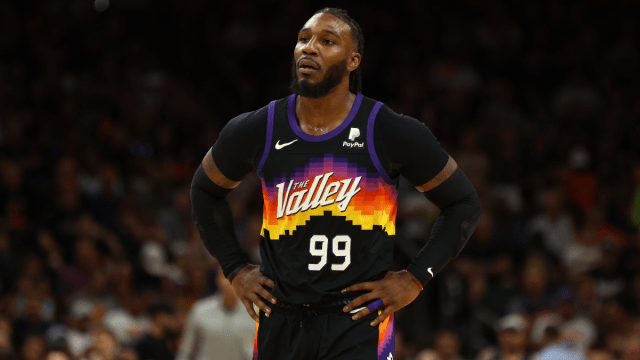 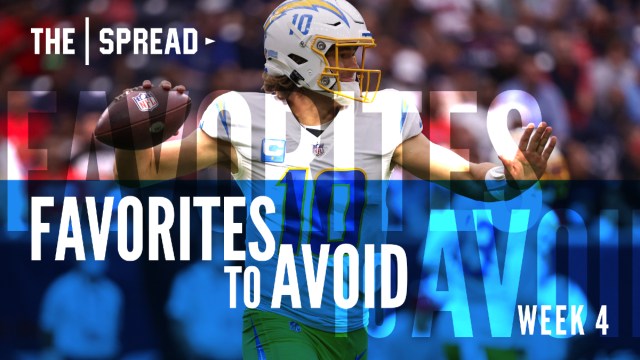