The Boston Celtics suffered a preseason blow to their depth with the torn meniscus injury suffered by offseason acquisition Danilo Gallinari — who went down Saturday during a FIBA World Cup qualifier while representing team Italy.

One fellow Celtics offseason addition, Malcolm Brogdon, revealed he reached out to his new Boston teammate when asked during an interview with Spencer Davies of Basketballnews.com on Wednesday.

“I reached out to him,” Brogdon told Davies. “I sent him a text that just said, ‘Hey man, praying for you. Get healthy, we need you this year.’ He said, ‘I appreciate it, brother.’ It was short. When you get injured, it’s frustrating. You want people to check on you, but a lot of the time, you don’t want to talk about it, so I just sent a text out to let him know I was thinking about him, and I was praying for him.”

Gallinari, a 13-year NBA veteran, who shot 38.1% from three-point territory last season on 4.5 attempts per game, now poses a key challenge to the Celtics’ depth — pending the front office doesn’t make any more veteran additions such as the reported Carmelo Anthony interest. Last season, the Celtics ranked 14th in the league with their collective 35.6 shooting percentage from beyond the arc. 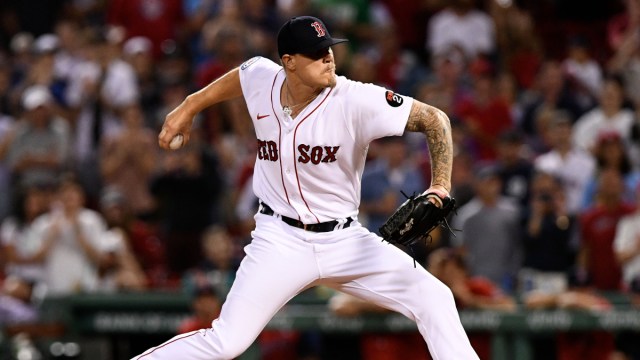 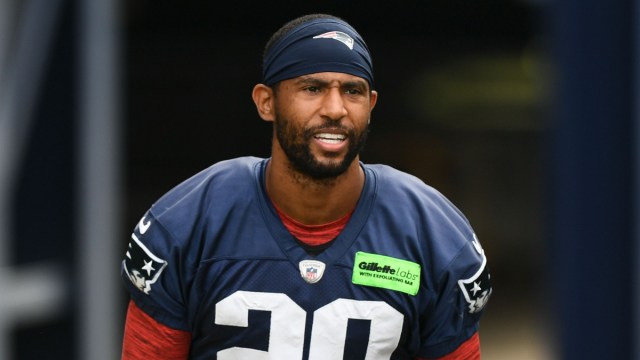 Dolphins Execute Yet Another Move For An Ex-Patriots Standout